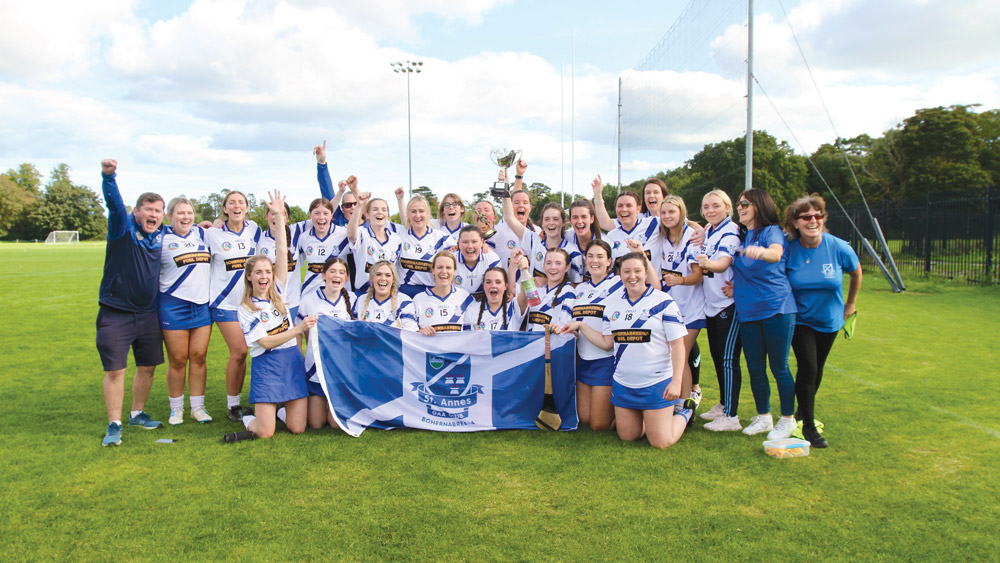 ST ANNE’S senior camogie team bagged their second successive championship title following their 2-8 to 0-8 triumph over Cuala in the Junior Three decider at Trinity Sports Complex in Santry on Sunday.

The Bohernabreena side, who had raised the Junior Four crown last year, inflicted the bulk of the damage on their Dalkey rivals by the halftime break, at which point they were 2-6 to 0-3 to the good.

Kerry O’Neill got them off the mark before Emily Fogarty found the back of the net and then tagged on a further four points as Anne’s took a real grip on proceedings.

Despite the best efforts of Anna Simpson and Aoife Ní Drisceoil, who combined for five points on the day, Cuala struggled to make any real in-road into Anne’s lead in the opening half.

And when Shona O’Connor also struck for a goal eight minutes before the break and Gráinne Flood sent her attempt over the bar, the Saints looked to be coasting.

Indeed, Jacinta Purcell and Aisling Pyke were soaking up much of the Cuala attack in the full back line with Kate and Ava Barnes also defending brilliantly in front of them.

O’Connor and Fogarty were very effective in midfield while Bridin Carey was proving more than a handful for the Cuala defence in the first half as an attacking half forward.

Still Cuala, to their credit, continued to battle for everything in the second half during which they outscored their opponents as Orlaith O’Sullivan, Sarah Dunne, Ciara O’Connor and Shauna Curtis fired over points.

Yet, with Anne’s goalkeeper Debbie Ennis making some crucial saves, particularly in the second half, Cuala were unable to find the goal they needed to really light up a comeback.

And when Kerry O’Neill whipped over a late point, it all, but sealed, the prize for the Bohernabreena outfit.

For Sheila Lee Gough, one the founding members of the camogie section in St Anne’s, it was a particularly special day as five of her grandchildren, namely, Cara Barnes, Ellen Barnes, Kate Barnes, Shona O’Connor and Ava Barnes were part of the winning team.

What’s more, the victory completed a double for this St Anne’s outfit which had also captured the Junior Three League title earlier in the season. 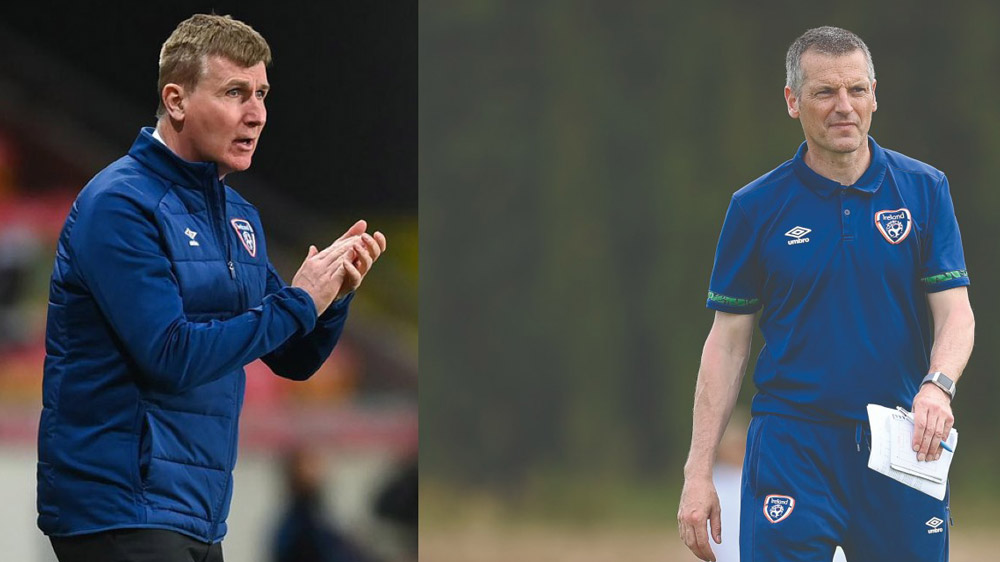 Kenny and Crawford name their squads

BOTH Stephen Kenny and Jim Crawford, today, announced their respective Republic of Ireland Senior and Under 21 squads that will line out... 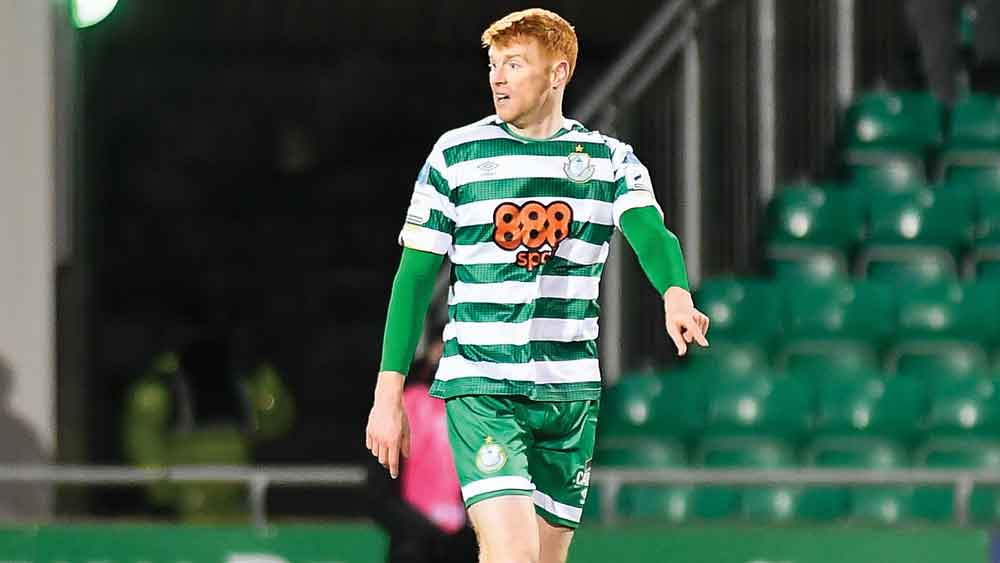 SHAMROCK Rovers exited the FAI Cup at the quarter-final stage following a 3-1 extra-time defeat at the hands of Derry City in...