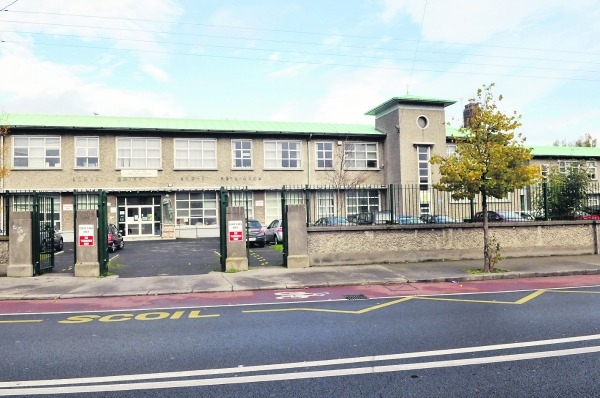 A PARENT in Ballyfermot has hailed a successful decision to overturn a ban which prevented her son enrolling for second class in De La Salle National School.

Last week, Mrs Finnegan received confirmation and was advised by the school that her son has now been allocated a place in second class for September 2016/17.

Donna said her child “might be the only boy in his class, but I’m taking a chance, and he’s very happy he’s going.”

The move has been hailed as a victory by Martin Walsh, from a local parent action group, campaigning to prevent the downsizing of four schools, including De La Salle and three Dominicans.

Mr Walsh said: “I would encourage parents to contact the school for enrolment. The department said parents can send emails to De La Salle if they are looking for a place.

“At a pre-hearing, the Section 29 crowd said all you need is four or five kids for a class. This opens the gates again and hands choice back to parents.”

Sinn Féin councillor Daithí Doolan welcomed the decision and said it was “important that the buck stops with the department and not the order (Archdiocese).”

The Echo previously reported the cluster of four schools – De La Salle, St Michael’s, St Gabriel’s and St Raphael’s – were to be amalgamated into two co-educational facilities in 2015.

After sustained protests by parents and a number of teachers, the Archdiocese of Dublin deemed the plan was “not tenable”.

St Michael’s, St Raphael’s and St Gabriel’s were allowed to apply for change of status, which all three did, and they can now keep their students from second to sixth class.

However, De La Salle remains a boy’s school, which led to fears that the school is being “starved out of existence”, and parents said there was an “implied threat” that their child would not be guaranteed to return to either of the three schools if De La Salle closed.