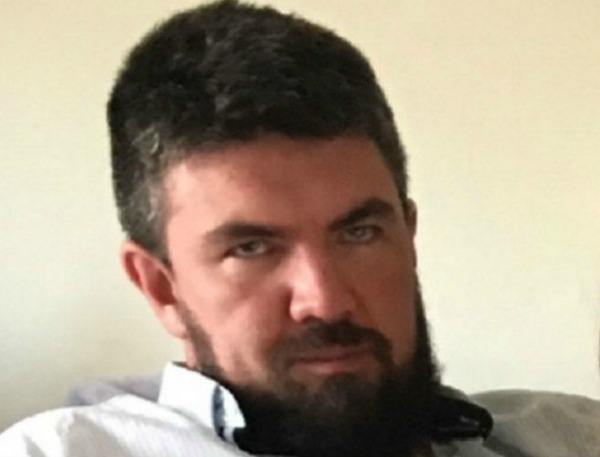 Gardai investigating the discovery of the body of 33 year old Kenneth O’Brien in the grand canal on Saturday the 16th are continuing to appeal for the public’s help.

They wish to speak to anyone who was in or around the Grand Canal near Ardclough on Friday and early Saturday to contact them.

In addition gardai are keen to speak to anyone who may have observed, seen or had any contact with Kenneth since the early hours of Friday morning when he left Lealand Road in Clondalkin or can assist in tracing his movements.

Superintendent Gerard Wall, who is leading the murder inquiry, says Mr O’Brien was a family man:

“Ken might be known to his friends as a JCB driver, a diesel fitter, he recently returned after three years in Australia. He had been home in the meantime, but he had come home for good. He is a family man with a partner”.

Gardai are again asking people returning to their property or premises after the weekend to check to see if there was anything unusual.

Was a room or equipment disturbed or their premises in anyway different than when they left. Did you as an employee or employer notice anything different in your premises?