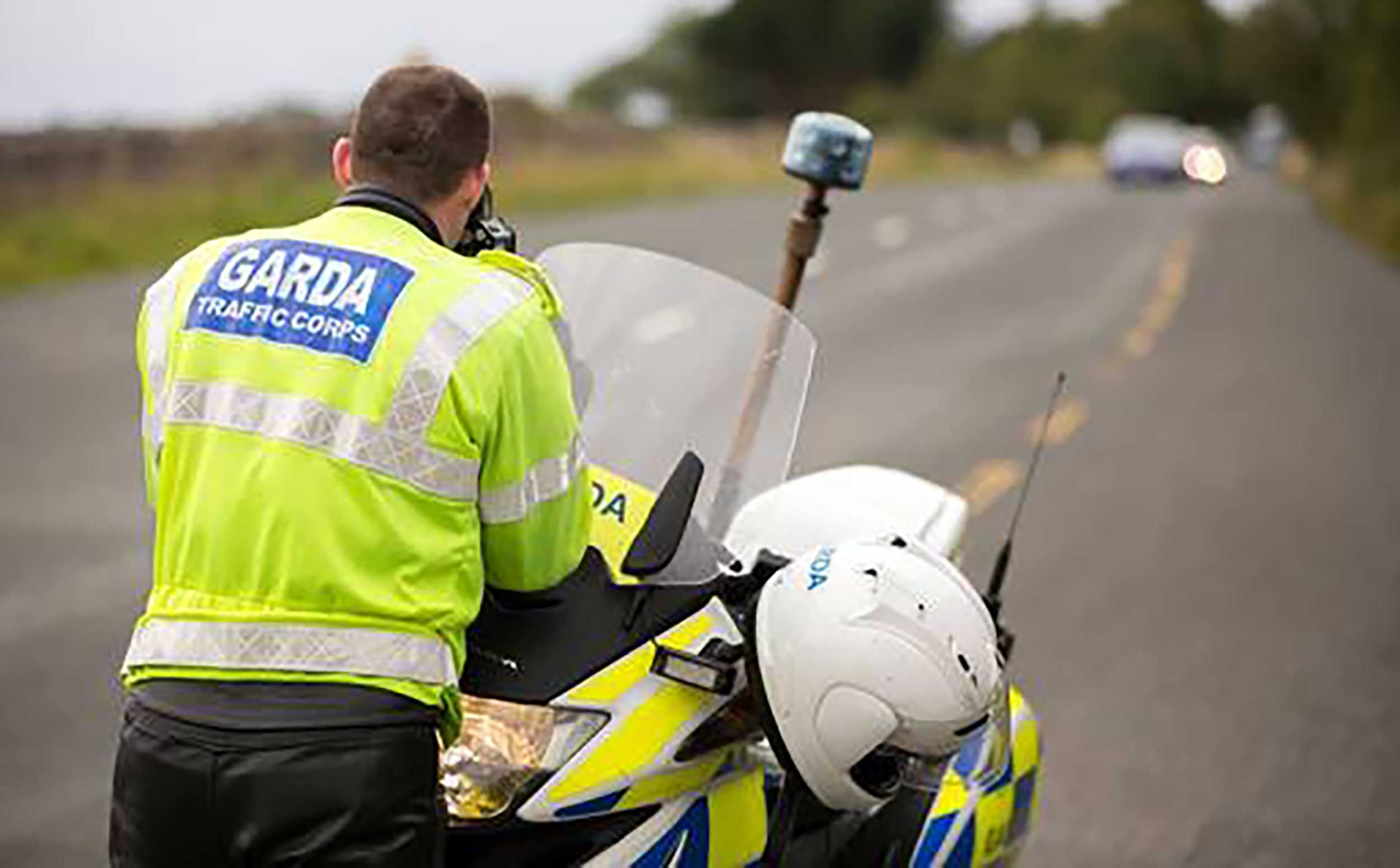 Gardai will conduct a nationwide speed enforcement operation on Friday as part of National Slowdown Day.

Supported by the Road Safety Authority, the objective is to reduce the number of speed related collisions, save lives and reduce injuries on our roads.

The aim of "Slow Down Day” is to remind drivers of the dangers of speeding, increase compliance with speed limits and act as a deterrent to driving at excessive or inappropriate speed.

Speaking about National Slowdown Day, Chief Superintendent Finbar Murphy said: "We appeal to drivers to work with us and play their part in reducing injury and tragedy on the road, by supporting our National Slow Down day.

“Please stick strictly to the posted speed limit, but if the road, traffic or especially weather conditions dictate...reduce your speed even further.

“This will make the journey safer not only for you, but for every road user sharing the road with you.”

He continued: “The operation will consist of high visibility speed enforcement in speed enforcement zones, which now number over 1,000, as well as the delivery of a road safety message through the use of national, local and social media.

In terms of road safety, there was a marked increase in road deaths in 2016, resulting in 187 fatalities on Irish roads.

Although there have been fewer road deaths this year compared to the same period in 2016, we can never be complacent about road safety.

The higher the speed, the greater the likelihood is of a collision happening and the more severe the outcome of that collision.

As a general rule a 1% reduction in average speed will bring about a 4% reduction in fatal collisions, and this is why reducing motorists’ speed is essential to improving road safety.