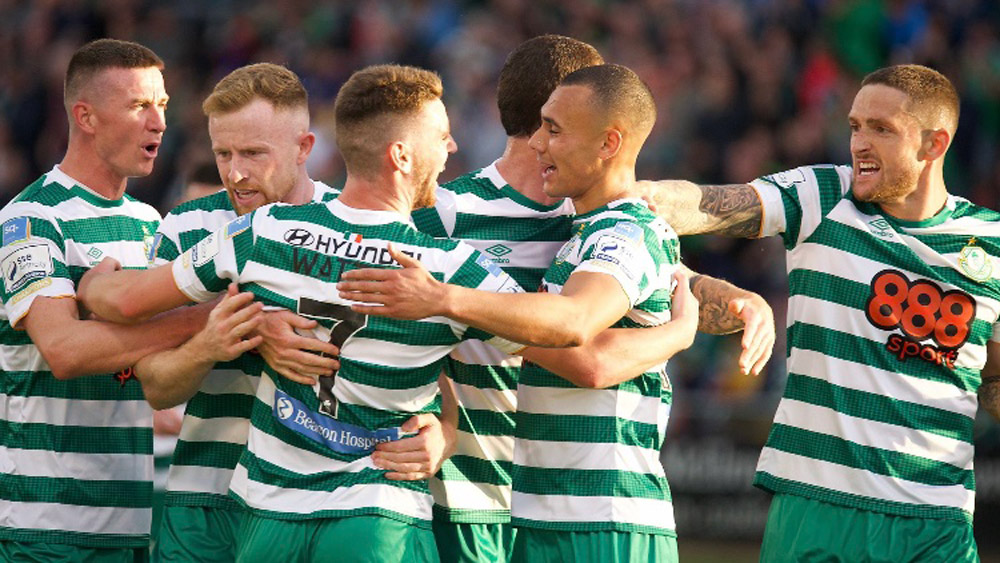 Night to remember for St Pat’s and Rovers

IT WAS a special night for Shamrock Rovers and St Patrick’s Athletic on Thursday as both recorded famous victories on their European football journeys.

Serge Atakayi was the hero for the Saints when he was sprung from the bench and showed great hunger to get on a slack back-pass, and ultimately slot it into the CSKA Sofia net.

Played in the Vasil Levski National Stadium, the Inchicore club will take a 1-0 advantage over the Bulgarian league runners-up into the second leg of the Europa Conference League third-qualifying round.

Atakayi recently signed on the dotted line for Tim Clancy’s outfit as a replacement for Darragh Burns, and his 87th-minute goal on Thursday earned them a huge scalp to put them in a great position.

With the return leg taking place next Thursday, August 11, a win over CSKA Sofia will pitch St Pat’s up against either Denmark outfit Brondby or Swiss outfit FC Basel in the Conference League play-off. 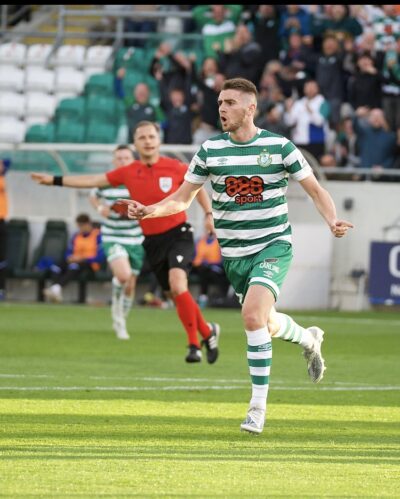 The second-leg fixture will take place at the home of league rivals Shamrock Rovers, Tallaght Stadium, due to UEFA’s requirements for games in this round to have a stadium capacity of 4,500.

Goals from Republic of Ireland international Graham Burke and Dylan Watts put Rovers in the driving seat for the Europa League third-qualifying round first leg clash.

Queven pulled one back for Shkupi on 77-minutes, but O’Neill stepped up on the edge of the box to guide the ball into the corner and re-establish their two-goal advantage.

Stephen Bradley’s men, who have been bolstered by the news that Jack Byrne has returned from injury, will travel to face FC Shkupi at the Philip II Arena on Tuesday with a 3-1 lead on aggregate.

According to reports, should either Shamrock Rovers or St Patrick’s Athletic qualify for the UEFA Europa League and Europa Conference League group stages, they will earn at least €3.3million.