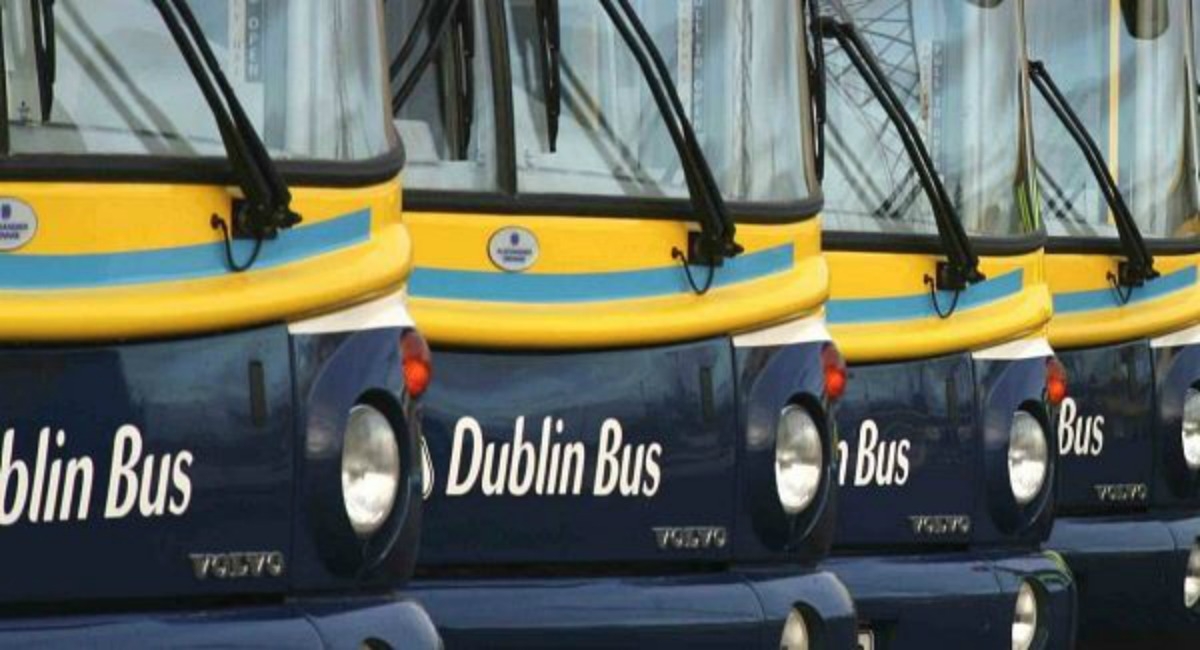 YOUNG people pelting stones at buses are endangering lives and putting their community’s transport service at risk, with nine attacks on Tallaght buses recorded within a two-week period.

The nine attacks, which involved stones and other missiles being thrown at buses, happened over the Easter holidays, when this type of ongoing anti-social behaviour peaked.

The buses mainly affected include the 27, the 77A and the 56A, with incidents recorded at locations including the Jobstown terminus, Russell Walk, Killinarden Heights, Kiltalown, Cheeverstown Way and Maplewood Road in Springfield.

In one incident windows were broken.

At the monthly meeting of the Dublin Bus/Luas Community Forum in the Killinarden Enterprise Centre, the real threat to local bus routes was made clear and communicated to members of the community policing unit in Tallaght.

Independent councillor Deirdre O’Donovan, who attended the meeting in her capacity as Chair of the Joint Policing Committee for South Dublin County Council, said: “We need to get the message out to these young people that they will be responsible if their community’s local buses are withdrawn.

“How do they expect their neighbours to get to school, work or to the hospital or shops if the service is stopped?

“The problem of stone-throwing at buses is ongoing, but incidents peaked over the Easter holidays when the schools were closed.

“We need to get the message out before schools finish up for the summer because, if this continues, communities could be facing a summer with reduced service or no service.

“We’re hearing that primary school kids and young teens are engaged in this activity and they need to see that it’s their own friends, families and communities that they are hurting by doing this.”

Both Cllr O’Donovan and Fianna Fáil councillor Charlie O’Connor, who also attended the forum, are calling on communities to protect their bus service.

“We need to get an awareness campaign going in communities and get the message out to these young people that not only are they endangering the bus service but also the lives of people on the bus and the bus driver,” Cllr O’Donovan said.

“We need parents to engage here too and are encouraging anybody that witnesses anti-social behaviour to report it and work alongside the gardai and Dublin Bus.”

When contacted by The Echo, a spokeswoman for Dublin Bus did not comment on specific questions raised about local bus routes.

However, she did comment: “Anti-social behaviour incidences are constantly monitored and Dublin Bus work closely with our employees, An Garda Síochána and Local Community Groups to ensure minimum disruption to our services when incidents occur.”

She added: “Dublin Bus has set up a number of Community Forums in different areas across the city.

“These groups meet on a monthly basis to discuss any issues or problems in their particular area, to exchange information and, if there are issues of anti-social behaviour, to develop programmes for changing attitudes to combat such behaviour.

“Dublin Bus is committed to continuing this collaborative approach.”

Dublin Bus also has designated community programme co-ordinators who are responsible for developing a programme of education and information in local primary schools.