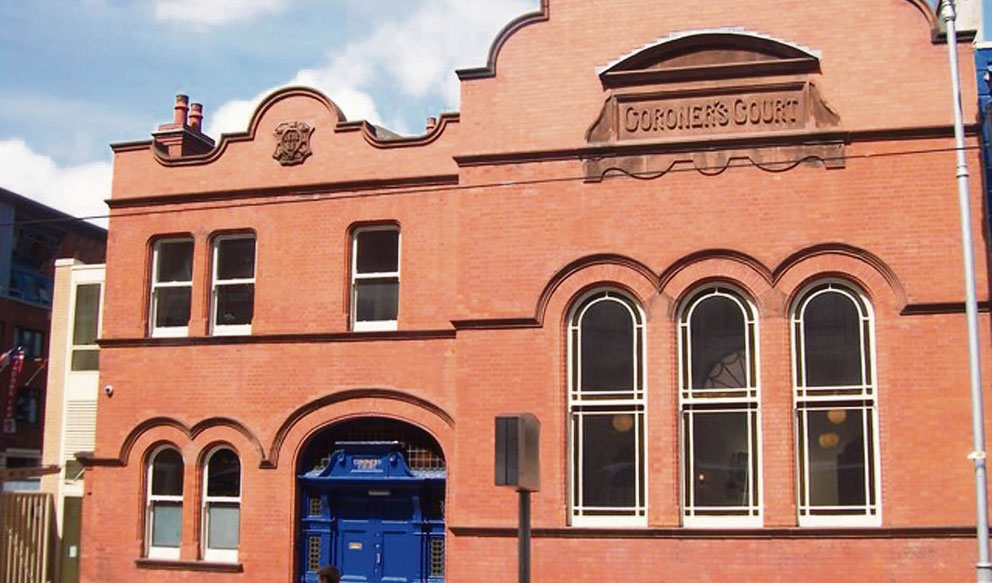 A nursing home resident choked on a piece of toast while eating his breakfast, an inquest heard.

Gerald Barry (85) was sitting up in his bed at Marymount Nursing Home in Lucan when he choked on his toast on May 29, 2017.

A doctor and nurse examined him that morning and told him he needed to go to hospital for a chest infection. The elderly man initially refused and said ‘no’ but appeared to agree when told his daughter would go with him.

Clinical nurse manager Caroline Cusack said she was leaving the room following the examination when Mr Barry beckoned her back.

“He’d been on antibiotics since Friday. The doctor decided to send him to hospital for intravenous antibiotics. I was at the door when he motioned me back with his hand. I said ‘Are you okay, Gerry?’ but he was unable to respond,” she said.

The doctor attempted the Heimlich manoeuvre while Ms Cusack ran to get a suction machine at the nurses’ station next door.

Chest compressions commenced and an ambulance was called at 9.18am. Paramedics arrived at 9.28am. Mr Barry was rushed to Connolly Hospital in Blanchardstown. In the ambulance a ventilation tube dislodged a sizeable piece of toast stuck in the man’s airway.

Mr Barry was admitted to Connolly Hospital at 10am where medics continued to try to save his life but he was pronounced dead at 10.11am.

A post-mortem conducted by Professor Eamon Leen gave the cause of death as cardiac arrhythmia  as a consequence of a choking episode with heart disease and a chest infection as contributory factors.

“It’s the choking episode and lack of oxygen that causes the heart to stop,” Coroner Dr Myra Cullinane told family members, adding that Mr Barry was more vulnerable due to his heart disease and chest infection.

“It’s a very rapid sequence of events. Very quickly the lowering of the oxygen level causes loss of consciousness and that would have happened quite soon after the piece of toast got stuck in his airway,” the coroner said, returning a verdict of accidental death.