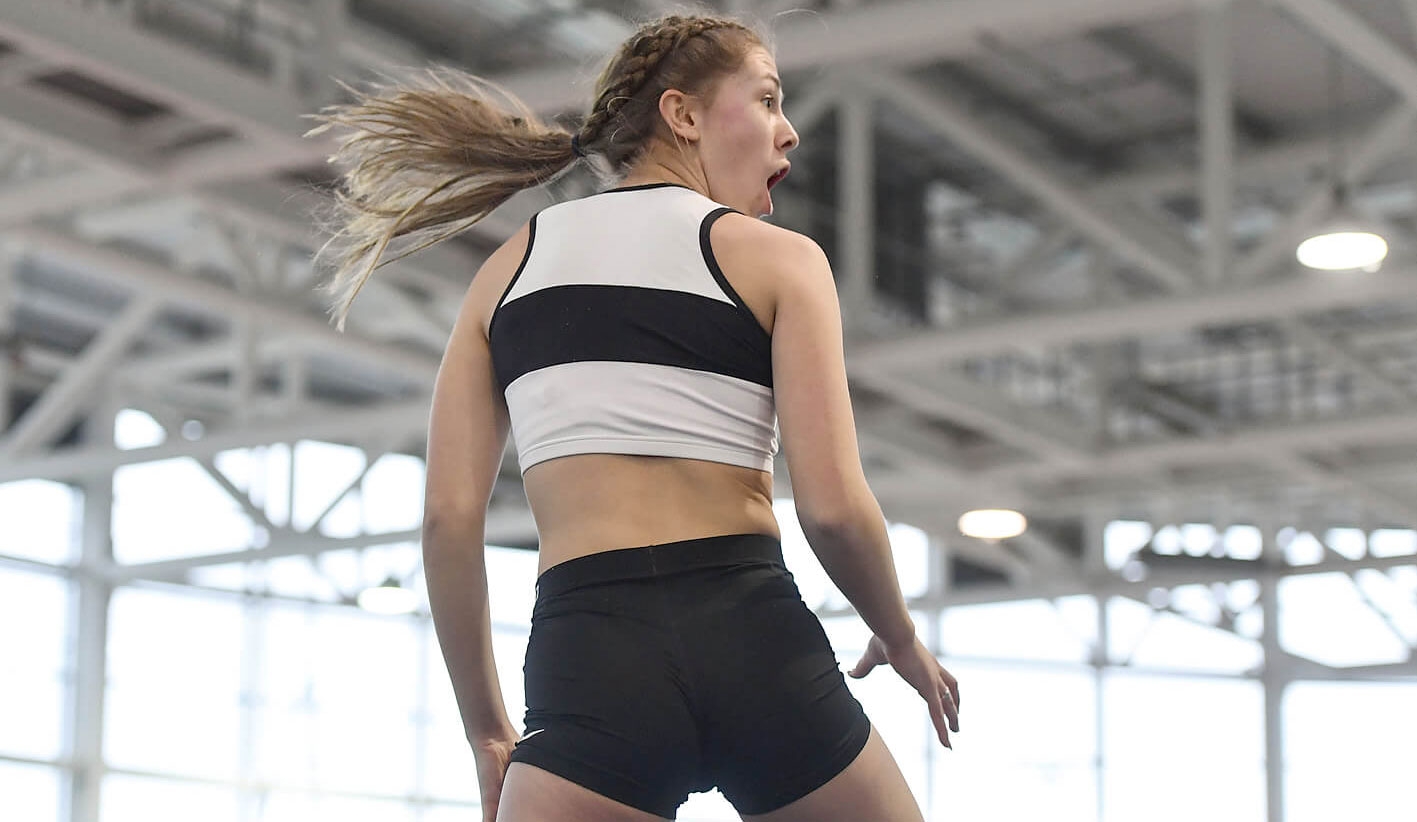 It propelled her to a points total of 3307, well in excess of her closest rivals Louise King of St Colman’s South Mayo AC who finished on 2542 with Trim AC’s  Caoimhe Rowe third on 2401.

This latest triumph came soon after O’Byrne was presented with the "Juvenile Athlete of the Year" Award for Dublin for 2018.

“Multi-events is regarded as the true test of athletic abilities, involving a range of disciplines, and Lara’s dedication to this event has been richly rewarded,” said Donore Harriers’ Maurice Ahern.

Certainly O’Byrne is one of the rising stars for Donore having last year followed up on her National Junior Combined-Events Championship win with a hugely productive outing in the National Juvenile Track and Field Championships that included gold in the Under 19 100m, silver in the long jump and bronze in the shot putt.

She has played her part in helping Donore ladies to third place in the race for this season’s National Indoor League title having finished third in the 60m Hurdles and fifth in the Long Jump.

Sitting behind DCH and St Laurence O’Toole’s AC, Donore will be hoping to maintain if not better their current standing in the second and final round in Athlone this Saturday.

Elsewhere, Donore’s Abdel Laadjel won gold as a member of the Under 17 Boys Irish Development team at the International Schools Cross-Country event in Co Antrim on Saturday.

John Travers, meanwhile clocked the qualifying time for the European Senior Indoor Championships 3000m after coming home in 8.02  in Glasgow.

At the Eir BHAA Cross Country in Cherryfield Sinead Lambe won the Women’s Two-Mile Race and then went on to compete in the Five-Mile event too.

And at the opening round of the Women’s Meet and Train League in Tallaght Donore fielded no less than 14 runners with Cliodhna Carthy the first home for the club in seventh.