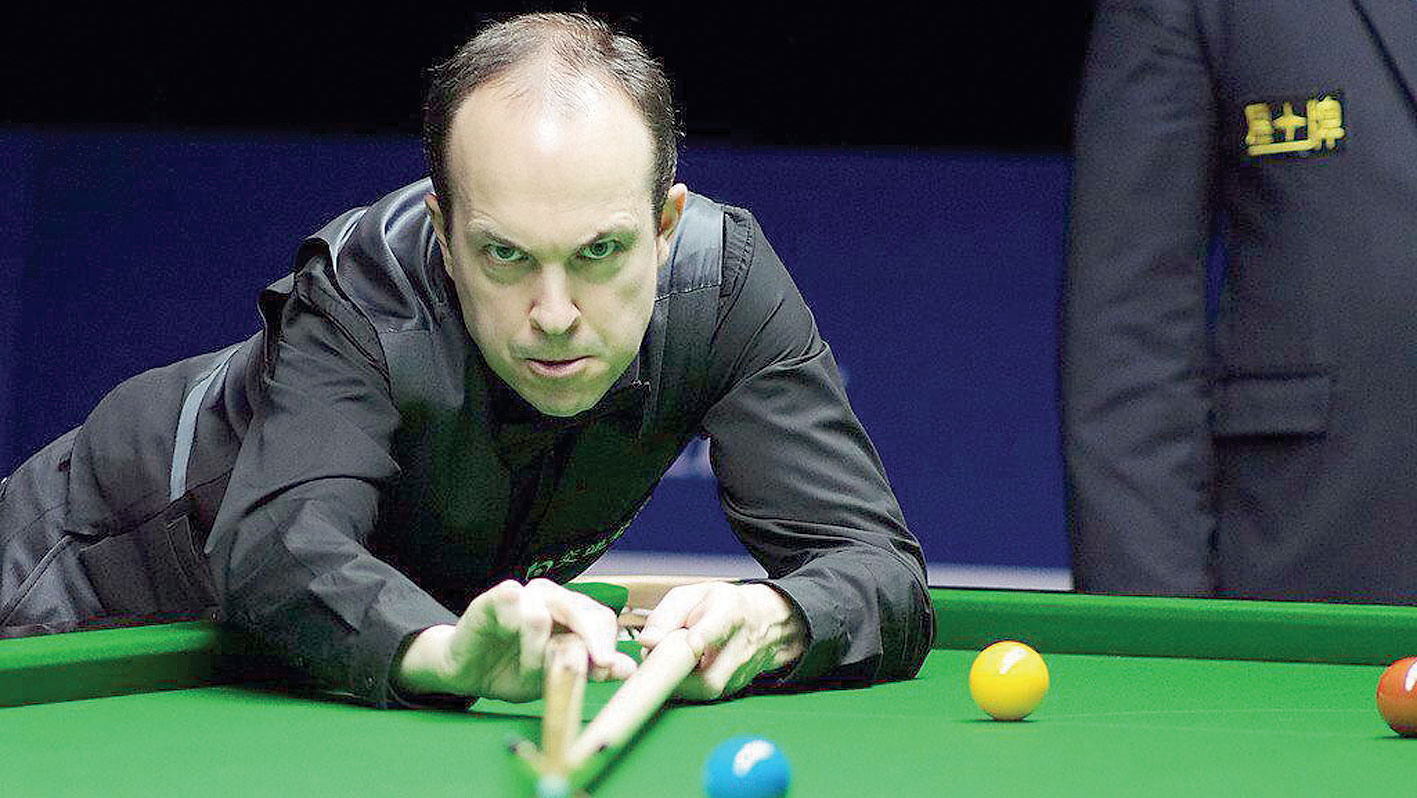 O’Brien pleased at his swift return to the World Tour

FERGAL O’Brien has made a swift return to the World Snooker Tour just several weeks after having been relegated from it.

In failing to qualify for the World Championships following his defeat at the hands of Welsh teenager, Liam Davies last month, O’Brien was faced with the unfamiliar task of having to compete for his place back on the World Tour at the first of three Q School events in Sheffield.

And he certainly made the most of his first bite at the cherry, recording five wins to secure an immediate comeback.

What’s more, he exacted some measure of revenge on Davies, beating him in his opening qualification match to ignite a great run that culminated in an all-important 4-1 victory over Rory McLeod that secured his place in the semi finals and in among the first batch of four to make the Tour.

“If I’d had beaten Davies in the [World Championship qualifiers] that would have been enough to stay on [the Tour],” O’Brien told The Echo.

“But I beat him in the qualifiers and my match against Rory McLeod was the final one to qualify.

“That was a good win because he’s been on the tour for many years as well. He’s a good player and that was a tough match, so it was nice to get through that as well.

“I’ve been on the tour 31 years straight and so I stay on. I was on last year and I’ll be on next year, so I’ll continue that streak for another couple of years anyway,” he smiled.

O’Brien now intends to take a more selective approach to the World Tour in order to ensure he enjoys the experience of competing.

“It was only about a week before that I decider 100 percent to play Q School,” he continued.

“There were sleepless nights thinking about whether to play or not play and I eventually decided to give it one last go.

“The last couple of seasons haven’t been great, so it wasn’t even necessarily that Q School was an issue as much as the idea that if the your two more years on the tour were the same as the last two, I’d be like ‘Look do I really need that?’

“But I came to the realisation that I don’t have to play in every tournament. I can pick and choose the tournaments I want to play. Then you’re excited to play then, you’re fresh and eager to play.

“And then there’s other things I want to be doing with regard to coaching other players.

“I definitely want to get into the coaching. I’ve been on the tour for over 30 years and I know everything that entails being on the tour – the emotional, the mental side of it all. I definitely have a lot of knowledge on that.

“So hopefully I can work with as many players as possible and pass on the knowledge I have as much as I possibly can,” he said.