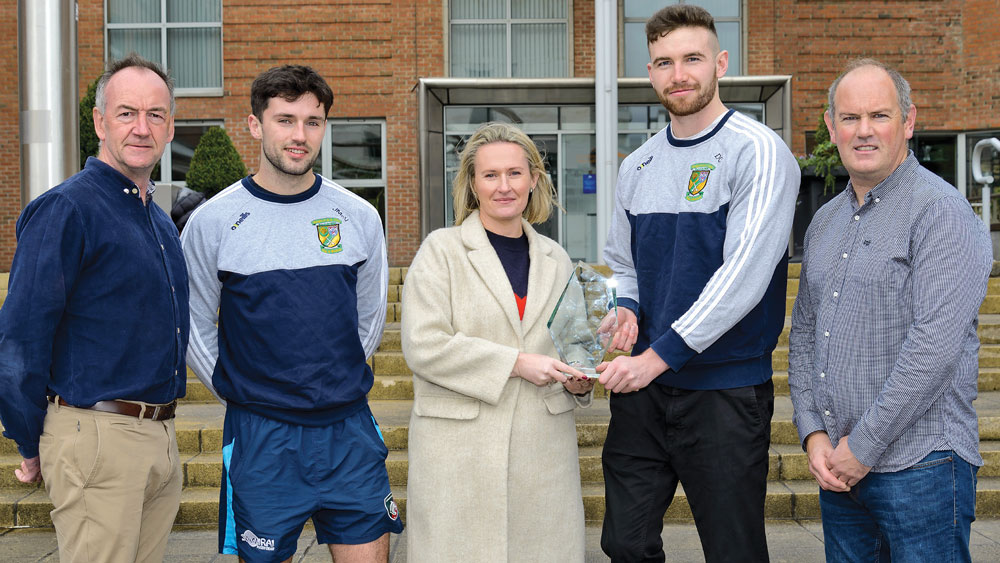 DESPITE losing out to Whitehall Colmcille’s in the Senior Two Hurling Championship decider replay, it was a successful time for Faughs senior hurlers.

Having been relegated to Division Two of the championship last year, the Templeogue outfit made it back to the top flight in Dublin hurling having reached this year’s decider.

And despite a spirited comeback in the drawn game, Faughs were unlucky to go down in the final, but Johnny Greville’s side will be delighted to secure promotion.

Faughs have plenty of youth and experience in their team and with players of the calibre of James O’Brien, Ciaran Brennan, Carl O’Mahony and David Croke in their panel, they will be expected to hold their own in the top flight.

And with a strong pool of players coming through from the under-21 ranks, Faughs will be a force to be reckoned with next year.

The team finished in a respectable fifth in Adult Hurling Division One, but their goal from the outset was securing championship Division One status for next year and this was achieved in some style.