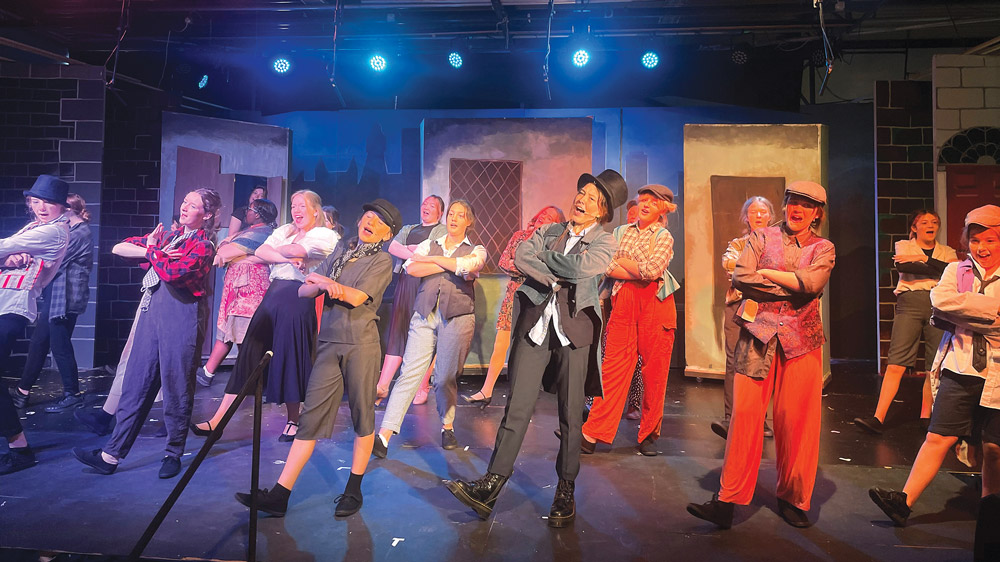 THE musical production “Oliver” is being showcased at Old Bawn Community School in Tallaght, on October 26–28, reports Chase Blasius.

With Covid making productions like this impossible for the last three years, the students are delighted to be back on stage.

Old Bawn Community School has a reputation of quality drama and music, meaning the audience is in for a grand treat each show night.

Past pupil, Kirsty Gadd, is directing the incredible talent taking to the stage this week.

Every aspect of this show, from the singing, dancing, and acting, to the lights, set and costumes, shows the hard work and commitment that went into bringing this performance to life, not only from the cast and crew but the teachers and the parents association.

So many people came together to make these few nights memorable for everyone involved.

Doors open at 7pm and tickets can be purchased every day after school.