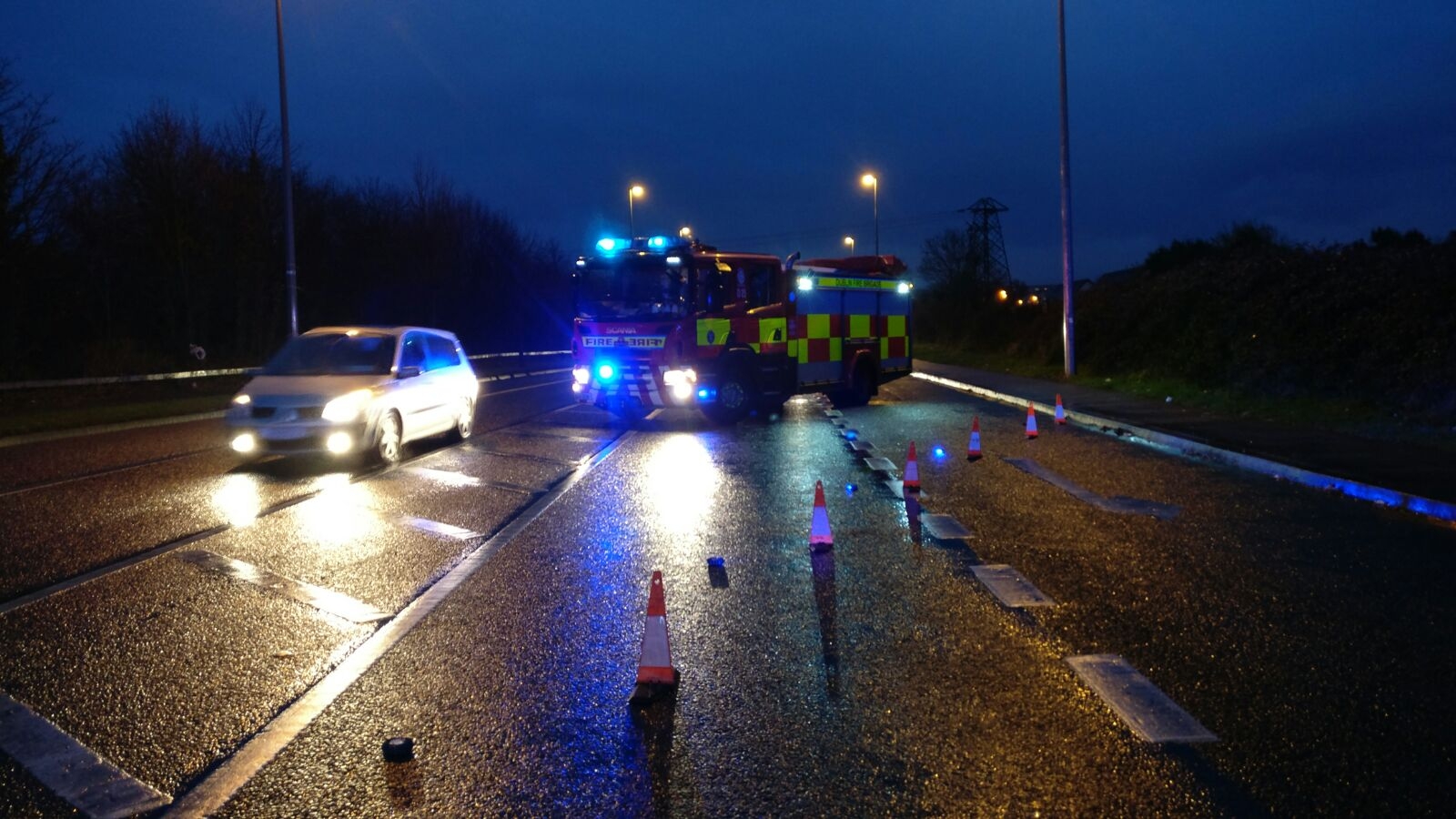 One arrested for drink driving during Garda M50 checkpoint

There was one arrest made for drink driving on Friday night when Gardai staged a major checkpoint on the M50.

Traffic around Junction 4 (Ballymun) northbound was almost a standstill for a time as Gardai tested drivers for alcohol, and it was confirmed today that one driver was arrested.

In total, 164 drivers were tested at the Mandatory Alcohol Testing, with five drivers caught with no tax on their vehicles, while two cars were seized.

The message from the Gardai remains the same; never, ever drink and drive.