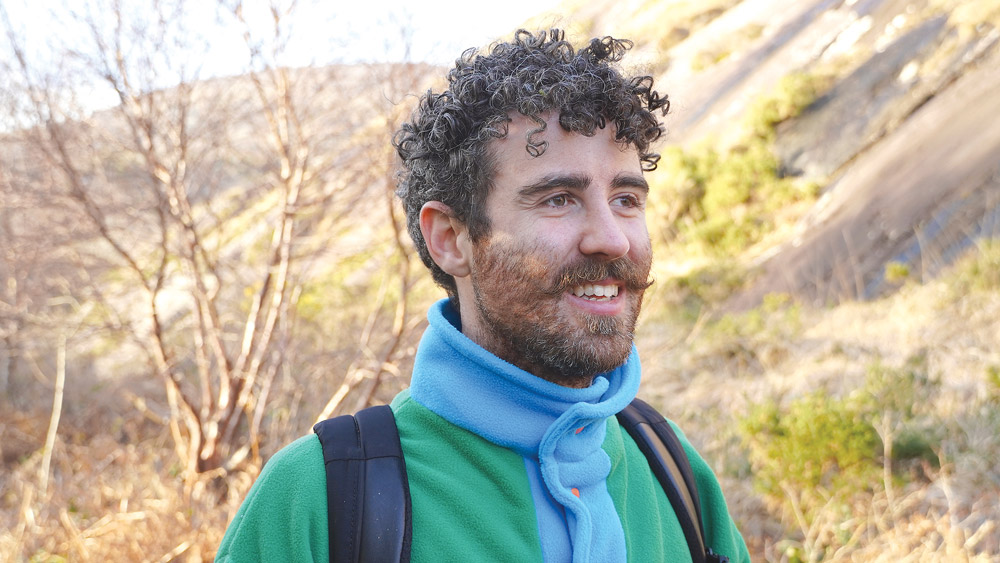 ASH Quinn, daughter of former Republic of Ireland and Man City striker Niall Quinn, has been hired as chief growth officer at Thriftify.

Online charity shopping site Thriftify, which acts as an online retailer for 98 per cent of the country’s charity shops, is expanding its workforce with 20 new jobs planned across the tech, e-commerce and sales and marketing sides of the business.

Co-founded in 2018 by Clondalkin man Rónán Ó Dálaigh, Thriftify first launched in Ballyfermot and has grown approximately 300 per cent each year, also investing in continued expansion across Britain.

It recently received a huge financial boost with the signing of a €1.6m investment deal, led by the very first HBAN Impact Syndicate.

Prior to taking on her new role with Thriftify, Ms Quinn was running her own online retail venture MoShoppa, which enabled people to set up their own e-commerce store and stock it with up to 140,000 of the world’s biggest brands, earning a commission with each sale.

Ms Quinn retains shares in MoShoppa, and her new role will be to grow Thriftify in Britain.

Ó Dálaigh and his team have secured funds from the likes of the Carton family, former owners of the Manor Farm poultry processing group, for their Themvar VC investment vehicle.

Other leading angel investors include Ben Lewis, the former CEO of River Island.

Thriftify’s technology is now able to automatically value charity shop donations, list them on dozens of marketplaces online, and handle the entire end-to-end e-commerce journey, including customer care and fulfilment.

The venture has offices in both Dublin and London and currently employs 30 people full-time across Ireland, Britain, Moldova, India, Pakistan and Spain.