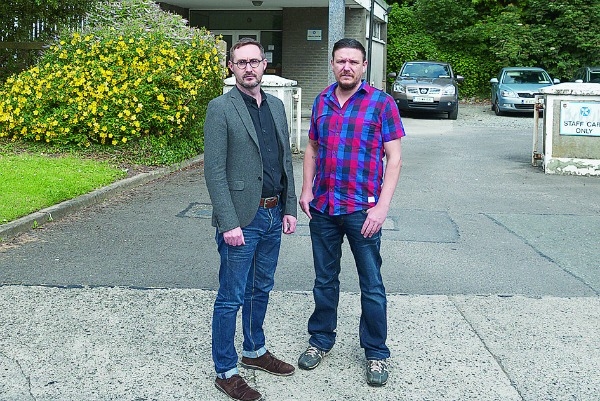 Outcry over HSE proposal to close down Clondalkin dental clinic

THE HSE has come under fire for proposing to close the Boot Road Dental Clinic in Clondalkin for 12 months.

Local TD Eoin Ó Broin has described the proposal as “totally unacceptable”. Under the proposal, patients of the service will be redirected to the Primary Care Service in Ballyfermot.

Deputy Ó Broin said: “The proposed closure of the Boot Road Dental Clinic for up to 12 months is totally unacceptable.

“I understand that the service will close due to staffing issues. Given that Clondalkin has already lost the Deansrath Dental Clinic, this further loss, even if only temporary, is not acceptable.”

Deputy Ó Broin told The Echo that he has raised the issue with the Minister for Health Simon Harris and called on the HSE to provide funding for temporary cover at the Boot Road Clinic to ensure it remains open.

Deputy Ó Broin has also asked whether the Ballyfermot Clinic will receive extra staff to cope with the increased demand and if not what the impact on waiting lists will be.

He added: “Waiting lists for dental services, including emergency dental interventions are already too long. Loss of further services to the Clondalkin area will only make matters worse.

“There is a small window of opportunity to prevent the closure of this vital service. Parents must contact all local TDs calling on them to intervene with the Minister as a matter of urgency.”

The Echo contacted the HSE for a comment about the closure of the clinic but they did not reply before we went to press.