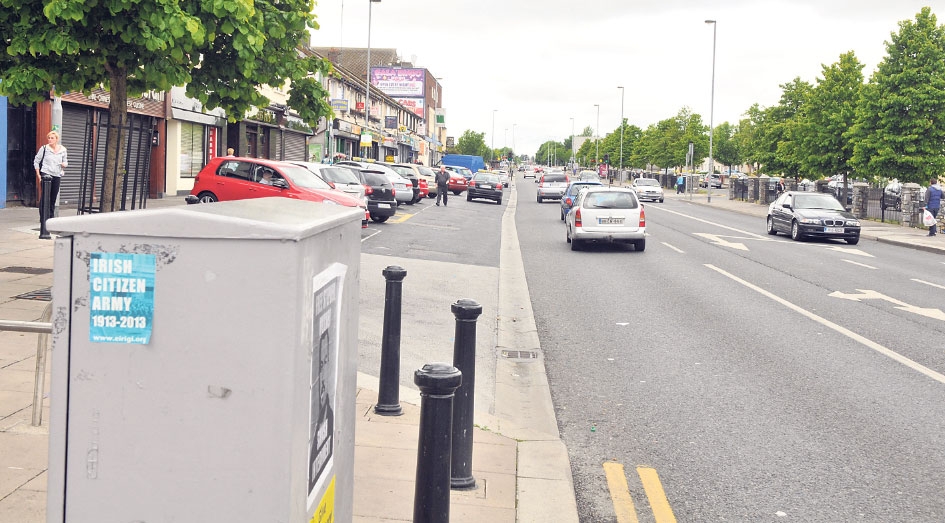 Over 1,000 at risk due to overcrowding in homes

OVER 1,000 people are at risk of homelessness due to overcrowding in Ballyfermot homes.

Research from the recently launched Ballyfermot/Chapelizod Homeless Forum, indicates the crisis has arisen from a shortage of rental accommodation, especially for people on lower incomes.

People who have lost their homes or a private tenancy, frequently return to stay with family members, something which has become more prevalent in recent years.

According to the research, liaison officers from three local schools report overcrowding as a “widespread phenomenon.”

The estimates of the proportion of children in their schools living in three-generation households, ranges from 15 per cent to 25 per cent.

They also believe that in about 50 per cent of these cases, the situation is giving rise to serious tensions within the families concerned.

According to the Simon Community, the biggest single trigger for homelessness amongst their client group in Ballyfermot is conflict within a family – leading to one or more family members having to leave the home.

Front-line service providers working with addiction issues estimate that causes of ‘sofa-surfing’ end in conflict over 70 per cent of the time.

In cases of families staying in grandparent’s homes, evidence points to 10 per cent of families with children at risk of homelessness due to tensions arising from overcrowding.

Census data indicates that 48 per cent of the area’s population is living in households where there are children, or 10,902 people.

This would indicate that just over 1,000 people in the area are at risk of homelessness due to overcrowding.

Figures do not include single adults who are sofa-surfing. Where such cases give risk to homelessness, it appears to be largely due to addiction issues.

The Forum’s extensive research into the cause of homelessness in the area, covers input from a wide range of local organisations working on the front lines.