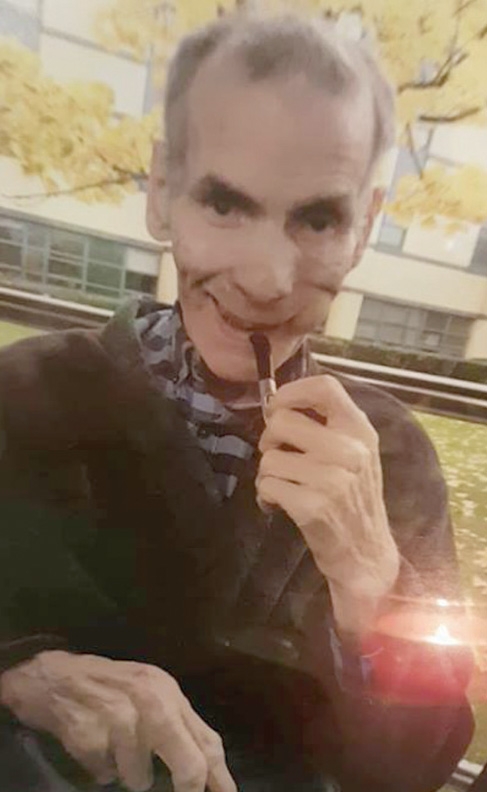 TRIBUTES have been paid to a former Irish Army Sergeant and parachute instructor in Baldonnel, who died this week after a short illness, reports Maurice Garvey.

Clondalkin resident Matthew Hanly (74), was due to celebrate his 50th wedding anniversary with his loving wife Rita next week.

The couple raised their family in Clondalkin over the last 50 years, and Matthew spent 27 years with the Baldonnel Air Corp, teaching cadets high-end skills.

Mr Hanly was passionate about his job, and his family, and was an avid “sports all-rounder”, according to Rita.

Daughter Karen Hanly said her father was an “All-Ireland Army champion at most sports.”

“It’s with a broken heart that I say goodbye. Very proud and very happy to have you as my father.”

The Irish Army will provide a guard of honour at Mr Hanly’s funeral service today (Thursday, December 7) in his native Carlow – at St Patrick’s Church, Rathvilly.

A message on RIP.ie read: “Matthew Hanly, Clondalkin, and late of Williamstown, Rathvilly, Co Carlow, passed away peacefully on December 4, at Tallaght Hospital surrounded by his loving family.

NEWER POSTOver 1,000 at risk due to overcrowding in homes
OLDER POSTPlayground construction to start in 2018