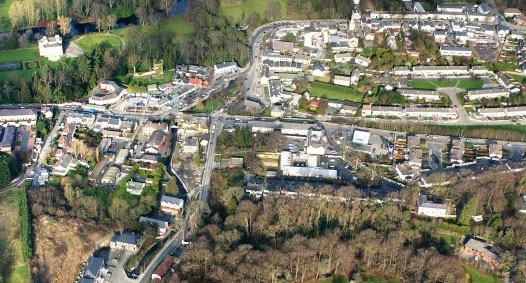 Playground construction to start in 2018

CONSTRUCTION OF a new playground in Palmerstown’s Waterstown Park could commence in early 2018, the Lucan area committee of South Dublin County Council heard at their meeting last week. The Mayor of South Dublin, Councillor Paul Gogarty, had tabled a question asking the council for “a timeframe update on design, tender, construction and opening of the playground at Waterstown Park.”

The playground was one of the winning projects in the “Have your say 300k” campaign.

The Council replied that they initiated a separate public consultation process and a questionnaire was issued on June 13, 2017. Questionnaires were sent to all the elected members and to the PPN for distribution.

They were also sent to local primary schools and became available for download from council website. A notice was also posted through the council’s Facebook page and questionnaires were also delivered to Palmerstown Youth and Community Centre. At the request of local residents the consultation was extended by a month.

The Council added: “The questionnaires have all been returned and are currently being assessed. It is hoped to commence a tender process before the end of 2017. Construction is planned for early 2018.”