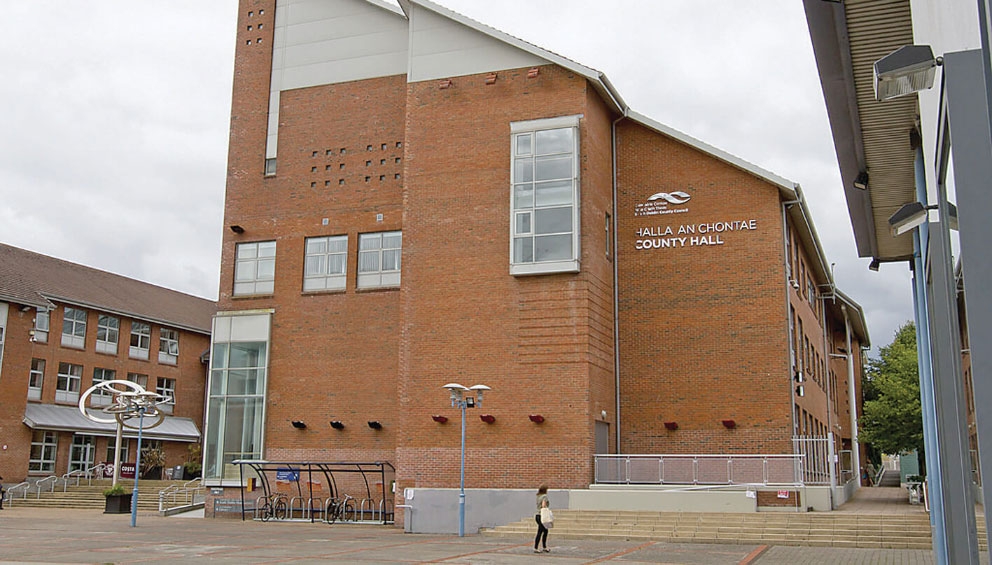 Over €1 million made in payments to councillors in 2017

OVER €1 million was made in payments to councillors in 2017, according to South Dublin County Council’s annual S142 register for members allowances.

The total of €1,028,556 was paid to members in respect of attendance at meetings of the county council and committee meetings throughout the calendar year.

With 40 councillors in the chamber at SDCC, it works out at an average of €25,713 per councillor.

Councillors receive a basic allowance (representational payment) of €16,613 a year, which is subject to tax.

Expenses can bring their pay up to about €25,000, and are designed to cover travel, telephone, and other representational work costs.

Up to €36,000 is also allocated for the strategic policy committee chairperson’s allowance – an individual councillor can earn up to €6,000 if they are chairperson of an SPC for the full calendar year.

Social Democrat Councillor Dermot Looney said it would not be entirely accurate to say each councilor earns close to €25,000 for the year.

Cllr Looney said the council has started to change in the last year from the current un-vouched to a vouched expenses system, but admits the “details are a bit sketchy at the moment.”

Not including councillors who were co-opted, or stood down from the position during the year, 22 councillors earned less than the average €25,713 figure, including Cllr Looney.