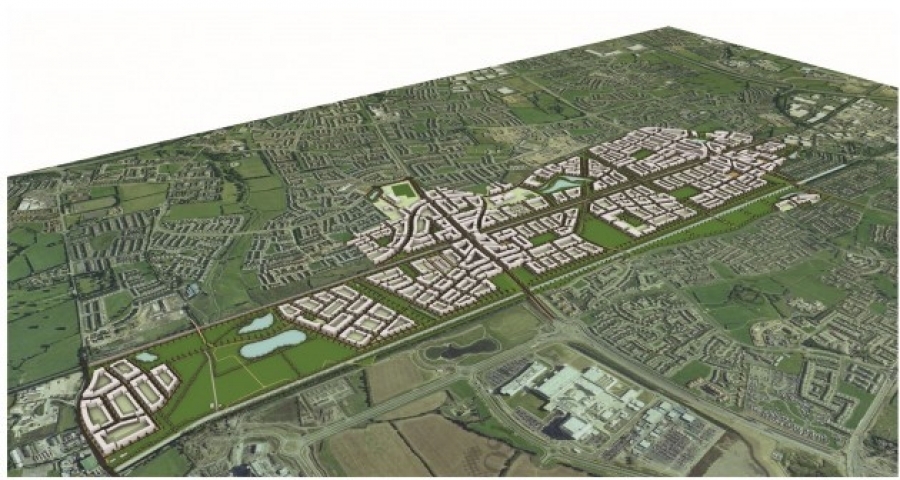 OVER 600 submissions were received by South Dublin County Council on the Clonburris SDZ, the Lucan area committee meeting of SDCC heard this week.

Mayor and local Councillor, Paul Gogarty, put down a question asking the Chief Executive “for an interim report on the number of submissions received under the Clonburris SDZ and to outline when the full response from the Council with proposed amendments will be reported and made available publicly, so that elected members can begin consultations with residents, community groups and other stakeholders with a view to tabling amendments if necessary.”

The council replied that they received over 600 submissions on Clonburris between September 22 and November 3 last. The council stated that the Chief Executive’s report will be issued to the elected members on December 14.

The next day, elected members will be briefed on the report. At the briefing, dates for submitting motions, preparation of responses and dates in January 2018 for the special Council Meetings to consider the report will be addressed. The report will include a summary of issues, the Chief Executive’s Response and Recommendations.

The Report is not available to the public until after it has been discussed at the special Council Meetings.