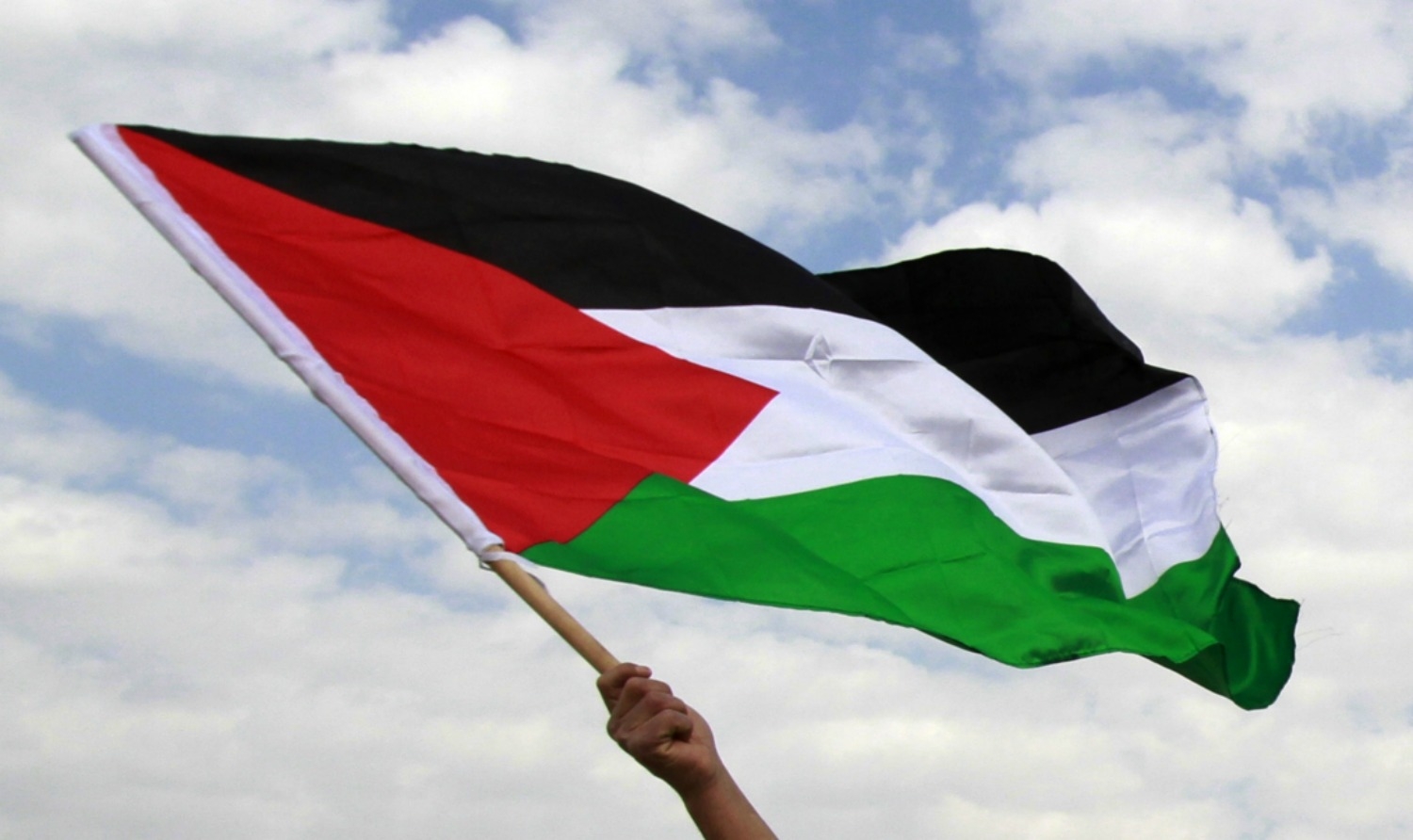 Palestinian flag to fly over Council buildings in Tallaght and Clondalkin

The Palestinian flag is set to fly over council buildings in Tallaght and Clondalkin for a month, following a motion proposed by Sinn Fein at Monday's monthly South Dublin County Council meeting.

The flag will fly over County Hall in Tallaght and the Civic offices in Clondalkin, with councillors passing the motion last night.

Cllr Fanning said: “This is an attempt to show solidarity with Palestinians...Our government hasn’t stood up for small states like we used to.”

Other councillors at last night’s meeting supported the motion. Fine Gael councillor Emer Higgins made a presentation to the chamber, sharing her story of travelling to Israel.

She described her shock at seeing the oppression of Palestinians in the heavily-policed city of Hebron, saying: “Palestinians have been displaced to make room for Israelis. There are only certain people in society that are protected.

“The tension is unreal – a child picks up a rock and you know there’s going to be bloodshed.”

Independent councillor Guss O’Connell opposed the motion, saying it was ‘too sectarian’.

He said: “I won’t be supporting this. I don’t believe we should be flying a flag for one side or the other.

Fianna Fail councillor Ed O’Brien was also hesitant to support the motion, saying it would set a dubious precedent in the future about showing support for a country in times of conflict.

Despite this, the motion was passed, making South Dublin County Council the fourth Irish council to fly the flag, following in the footsteps of councils in Dublin City, Galway and Sligo.

This comes as a youth football team from Gaza will visit the Shamrocks Rovers in August, as reported earlier this month by the Echo.ie.

Speaking after the meeting, Cllr Fanning said: “I am delighted with today’s vote in solidarity with the people of Palestine.

“It might seem like a very small gesture but I know from the reaction to similar decisions made by other Councils, that today’s vote will be applauded across Palestine and elsewhere.”