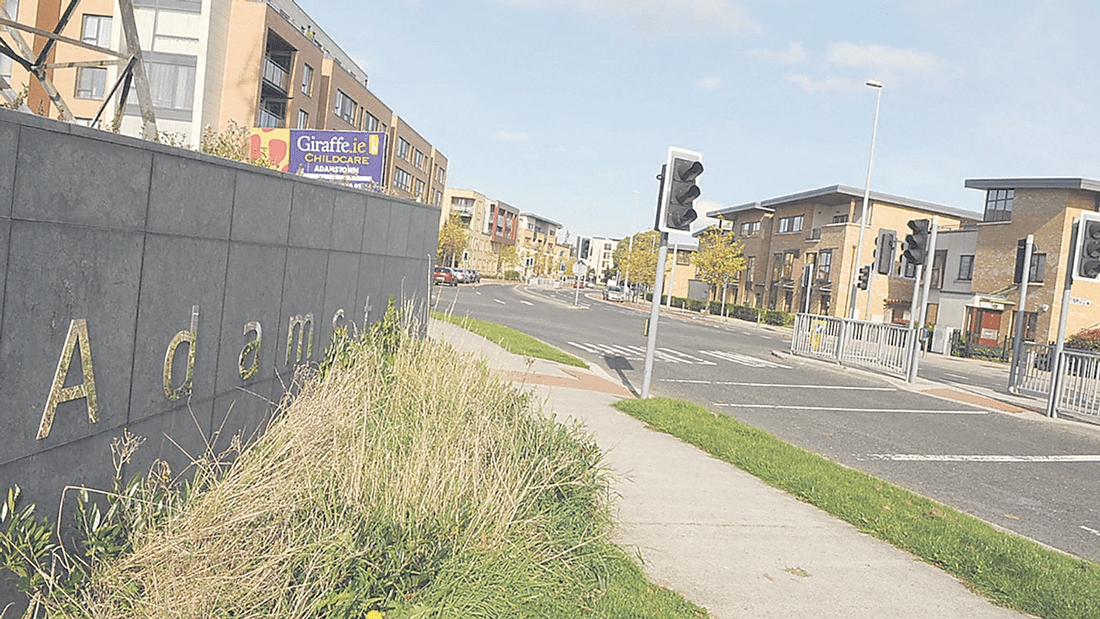 Permission sought for 235 dwellings in Adamstown

PLANNING permission for the development of 235 dwellings within the Adamstown Strategic Development Zone in Lucan is being sought by developer Quintain Developments Ireland Limited.

Permission is sought for 235 dwellings in Adamstown

Seventy-six of the dwellings are to be apartment units, accommodated in two four-storey blocks, to consist of 38 one-bed apartments and 38 two-bed apartments.

Provision of approximately 0.89-hectares of public open space, in the form of a linear open space located to the west of the proposed residential development, and a communal open space associated with the apartment buildings of approximately 6.50sqm, is included in the application.

Permission is also being sought for 322 car parking spaces, including visitor spaces, provided as a mix of on-curtilage and on-street spaces, and two ESB substations.

A new north-south avenue is to be located to the west of the proposed linear open space, and also part of Airlie Park linking Adamstown Way with the road to the north, linking with Shackleton Drive – which is already permitted under previous planning permission.

Vehicular access to serve the proposed development is to be provided from the existing Adamstown Way to the south and the new proposed east-west avenue linking with Adamstown Boulevard from the north.

Provision of all ancillary and associated site development and landscape works, including works to and new crossings over an existing water feature, is included.

A decision on the application is due from South Dublin County Council by December 10.