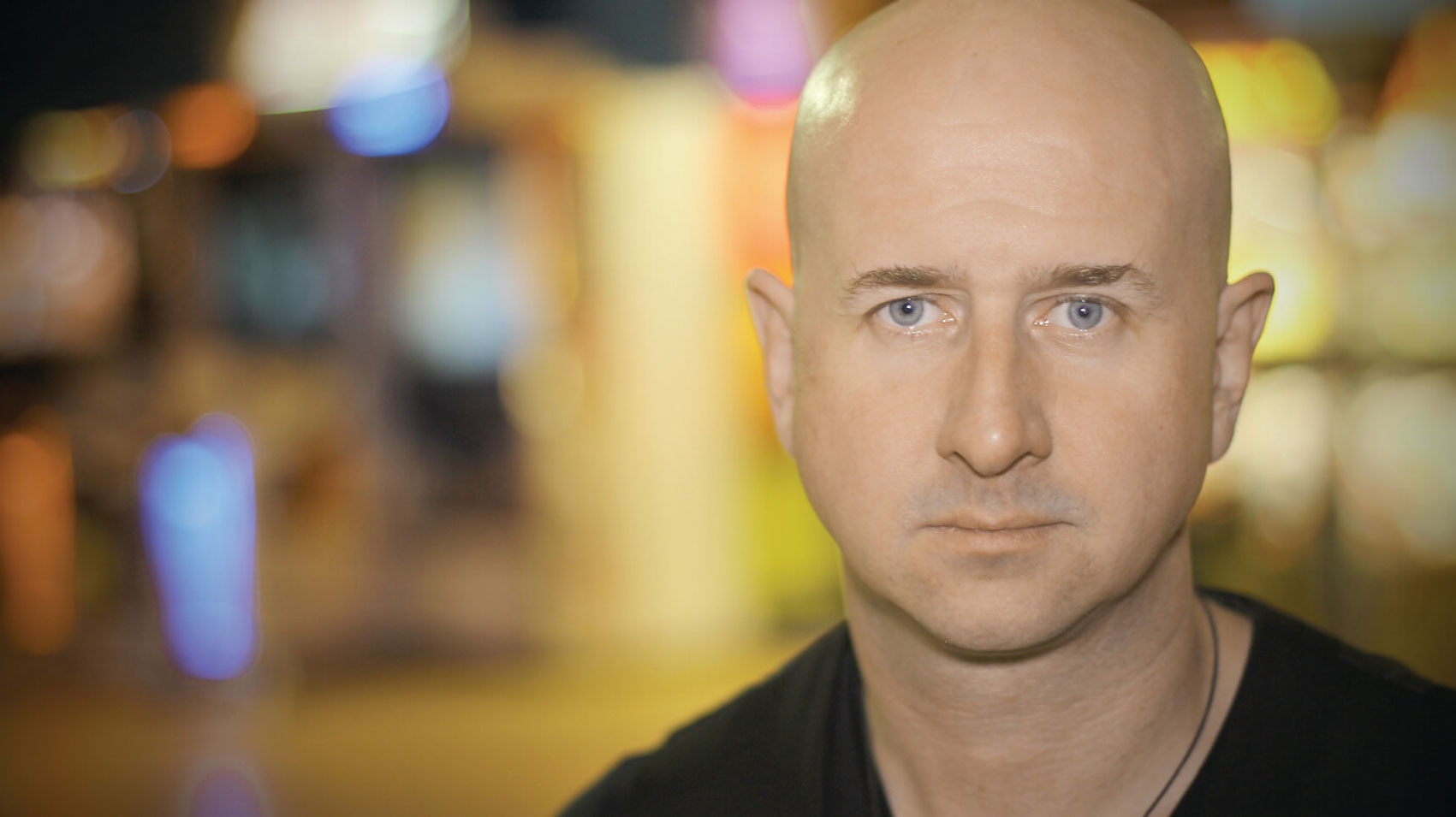 PictureHouse is hosting a ‘Karmarama’ 20th anniversary show in The Academy on November 23 with all five original members of the band who recorded the album hitting the stage.

The hit song ‘Love in the Streets’ was re-recorded by the band in October 2018 in Jealoustown studio, the first time that all five original members of PictureHouse - Dave Browne, Duncan Maitland, Geoff Woods, Aongus Ralston and Johnny Boyle performed together in over 19 years.

The band said of the reunion: “We always hoped it would come around at some point, with the original line up and to play those songs again, give them a good airing! It’s just like having the family back together!”

Released in 1998, ‘Karmarama’ went straight into the Top 10 in the Irish album charts with a string of hit singles including ‘Sunburst’, ‘Love in the Streets’, ‘All the time in the World’ and ‘Only a friend’.

‘Karmarama’ was the start of an eventful time for PictureHouse which included stadium tours with the like of The Corrs and Meatloaf whilst also headlining their own tours which included sold out shows in The Olympia, The Point and Shepherd’s Bush Empire amongst hundreds of venues.

PictureHouse will be performing their songs at The Academy on November 23 at 7pm.