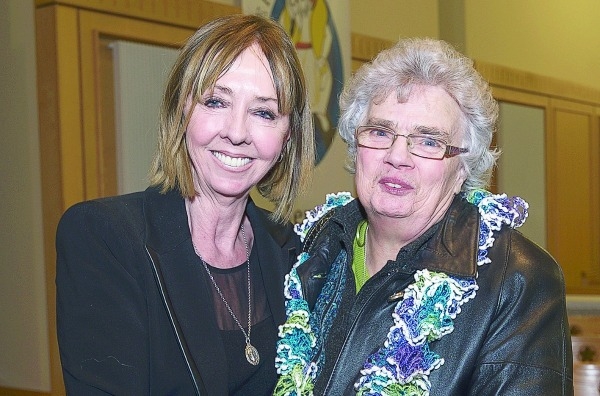 It has been a particularly poignant decade for the Ballyfermot area – which contains two Pieta House centres in Canon Troy and Mount La Salle.

Cllr De Roiste said: “We lost our friend in 2006 and were trying to make sense of it. Pieta House was a fledgling charity at the time. We met with Joan Freeman and it seemed like the perfect vehicle for the area.

“It’s an important service for Ballyfermot. There is a waiting list, the place is very busy, but they never turn anyone away. We do a fundraiser every year for the centre. It’s touching to see a plaque for Johnno Healy on the wall at Canon Troy.”

The centre for the prevention of self-harm or suicide opened its doors a decade ago in Lucan, and expanded their services to establish centres in Ballyfermot, Tallaght, with five further centres around the country.

Founder and former CEO Joan Freeman closed down her own counselling business in 2003 – growing the service to provide almost 180 therapists and administration staff, helping over 20,000 people in distress.

Ms Freeman paid tribute to service users, staff members and volunteers who “embraced the organisation” and “elevated it to the incredible level it has reached today.”

A fundraiser for Pieta House will take place at the Ballyfermot Sports and Social Club on Saturday, February 13.
Tickets are €10 and can be purchased from Cllr De Roiste at 085 7246061.