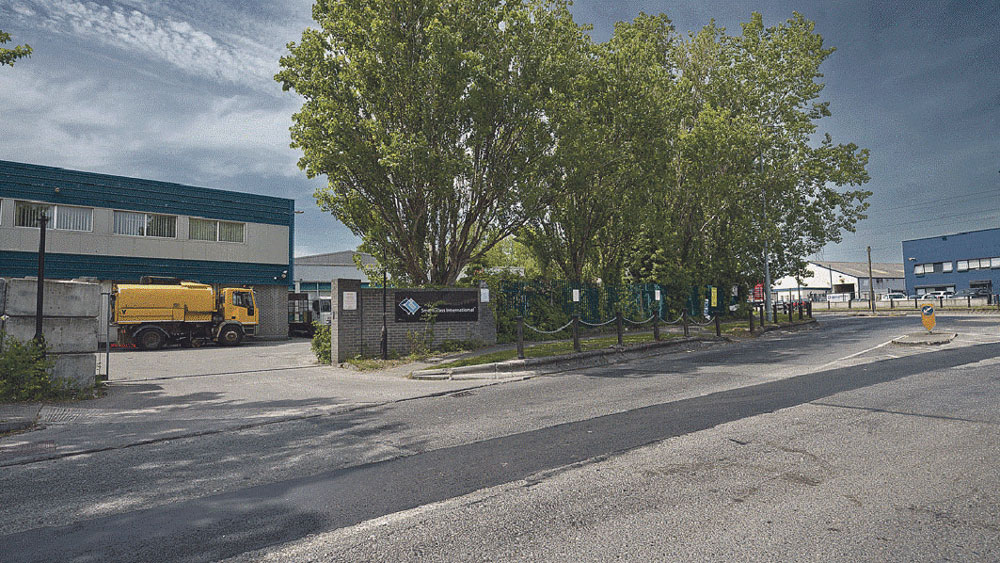 Bartra is the developer behind a number of developments in the county, including the €30m 146-bed Clondalkin Lodge Nursing Home which is due to open next year.

In Tallaght, Bartra recently submitted its third planning application for its site on First Avenue in Cookstown Industrial Estate, seeking permission for the construction of a 131-bed ‘transitional care’ facility.

In 2021, the developer submitted an unsuccessful appeal against the council’s decision to refuse permission for a 131-bed nursing home and two apartment blocks totalling 139 units at the same site.

Back in 2019, Bartra’s proposal for 222 co-living units and 150 apartments in Cookstown was turned down by An Bord Pleanála, as the appeals board said it would “fail to provide an acceptable living environment”.

In the letter, Ms Jones claimed that the council often refused planning permission for developments that were later approved on appeal to An Bord Pleanála.

To illustrate her point, Ms Jones included an analysis of 11 developments in the Tallaght area, 90 per cent of which the council recommended be refused planning permission.

However, in five of the cases, An Bord Pleanála ultimately granted planning permission for the proposals.

Ms Jones claimed that if planning permission decisions were left entirely to the council there would be “830 less residential units under construction” at present.

She further claimed that the council had adopted “unsuitable standards and obligations” in relation to height and density guidance in its Local Area and County Development plans.

When contacted by The Echo, a South Dublin County Council spokesperson defended the local authority’s planning record and the Local Area and County Development plans.

“Planning applications received within the boundary of the Tallaght LAP are assessed on their merits by the Planning Authority for compliance with same,” they said.

“The reasons and considerations behind each decision are detailed in a Chief Executive Report that is publicly available on the SDCC website.

“For planning applications in the Tallaght area that are outside the SHD process, the right to appeal the Planning Authority decision to An Bord Pleanála is available.

“The Planning Authority provides a proactive pre planning consultation process in accordance with the Planning and Development Act 2000 (as amended) to advise applicants of the relevant objectives of the statutory plans.

“A number of recent planning applications in the Tallaght LAP area were received under the Strategic Housing Development (SHD) process.

“It is noted that the Planning Authority is not the decision maker on a planning application under the SHD process.

“Bartra have a live planning application in the Tallaght Town Centre Local Area Plan area and it is inappropriate to provide comment on the consideration of same.”