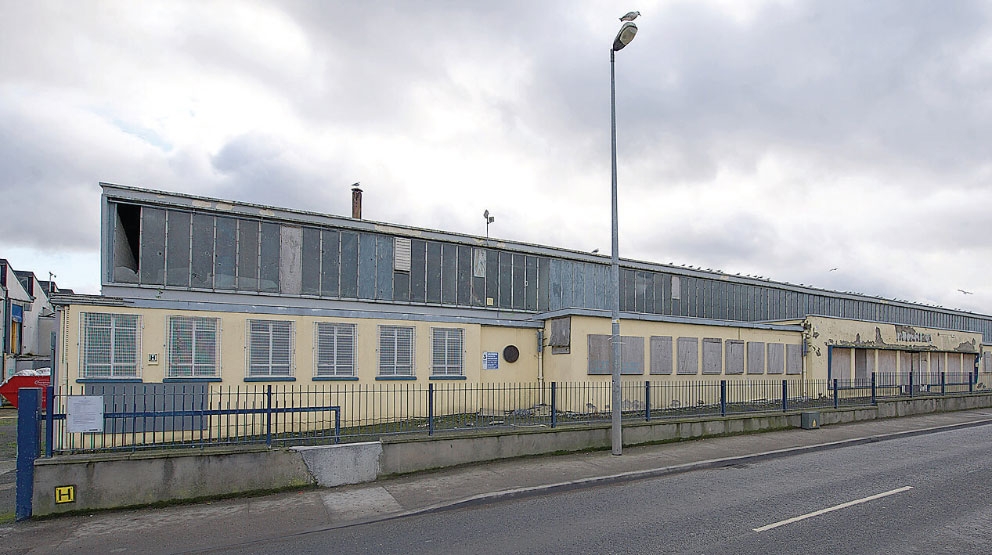 Plans for 265 apartments beside Goldenbridge Luas

A PLANNING application for a new build-to-rent apartment scheme at the former Dulux factory in Drimnagh has been lodged with An Bord Pleanála.

The proposal contains plans for 265 apartments in four different blocks at the site on Davitt Road – across from the Goldenbridge Luas stop.

The former Dulux factory in Drimnagh

Applicants Durkan Limited are seeking to develop the scheme, which also includes plans for a retail and café unit on a ground floor, with associated site works at the Inchicore site.

The proposal bypasses Dublin City Council planners, as the development falls under the fast-track process, introduced in 2017 by the Government in a bid to address the crisis in the housing and in student accommodation sectors.

Instead of applications having to go through council level and then onto An Bord Pleanála (where there is an appeal) in a process that can sometimes take over one year and more, developers can by now bypass local authorities if their plans are for more than 100 homes and 200 student bed spaces.

Planning rules dictate that the applications be made direct to An Bord Pleanála and the appeals board must decide on such planning applications within a mandatory 16-week period.

Cllr Daithí Doolan, chairperson for the housing committee in Dublin City Council, expressed concern that units at the build-to-rent development would be out of reach for local people.

“I would hope that the rents would be realistic for locals. We need to build to meet the needs of the city, not the needs of a developer,” he said.

Cllr Doolan said he expects the developer to cooperate with the city council in providing 10 per cent of units for social housing.

A decision on the case is due to be made by April 30.