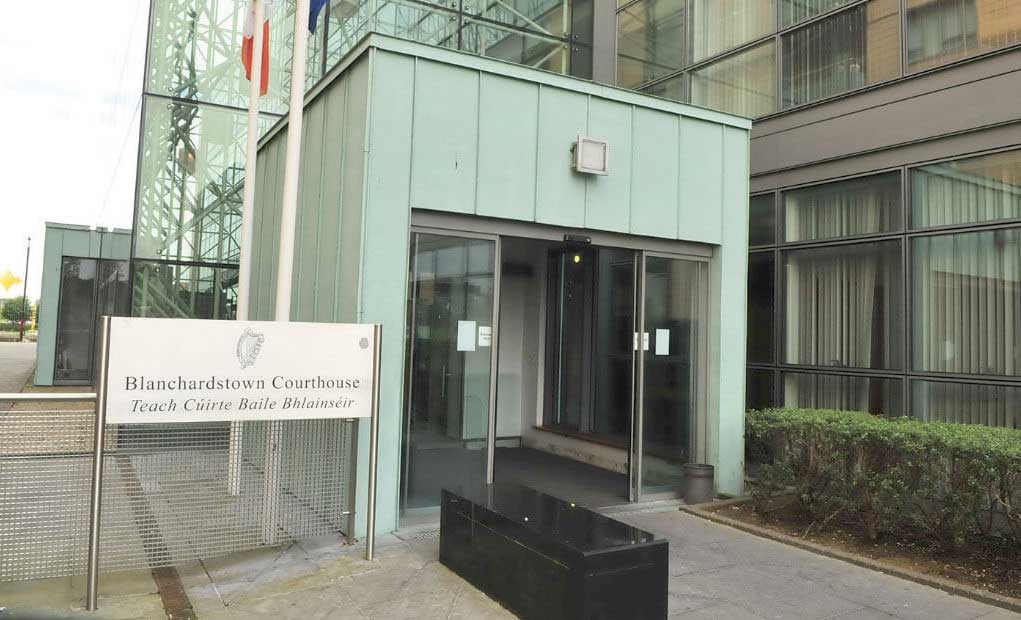 A PLUMBER arrested for calling gardai “scumbags and retards” had got irate when he was stopped for a search on the street.

David Carroll, aged 39, was not drunk but “agitated” over the garda search, Blanchardstown District Court heard.

Judge Gerard Jones remanded him on continuing bail for the payment of €500 to charity and said he would strike the charge out, sparing him a conviction if this was done.

Carroll, with an address at Harelawn Avenue, Clondalkin pleaded guilty to engaging in threatening, abusive and insulting behaviour to provoke a breach of the peace at Collinstown Road, Clondalkin on March 24 this year.

The court heard gardai approached Carroll at around 7.40pm and as they spoke to him, they said they would search him as they got a smell of cannabis.

Carroll called the gardai “scumbags and retards” and was very irate and aggressive, the court was told.

His solicitor Wayne Kenny told the judge the accused had got agitated and there was no drink involved. He apologised profusely for what happened, Mr Kenny said.

Judge Jones said “it’s up to him” as he put the case back to a date in July, adding that he would strike it out if the payment was made but would deal with the charge another way if not.