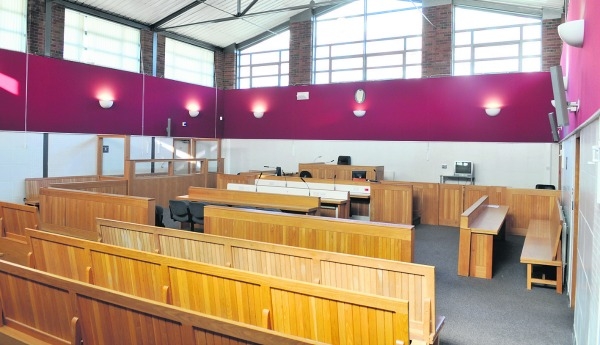 A PRIEST accused of sexually assaulting a boy (15) at a retreat centre will be tried in the Circuit Court.

The 65-year-old, with an address at a religious house in the city centre, had pleaded guilty to sexually assaulting a named male at a location in South Dublin on a date between September 1 and September 30, 2015.

He had also pleaded guilty to using a child for sexual exploitation at the same location in South Dublin on a date between September 1 and September 30, 2015.

Judge Coughlan spoke to the members of the “fourth estate” in court.

He asked that the injured party should not be identified.

A solicitor for the DPP asked the judge to make an order that the defendant not be identified as it could lead to the victim being identified.

The father of the victim then approached the bench and told Judge Coughlan that he did not want the accused to be identified.

Judge Coughlan asked the “fourth estate” not to name the accused.

He said he would hear the facts.

Sergeant Michael Phelan said that on a date between September 1 and September 30, 2015, the injured party, who was 15 at the time, was sitting in a room when the accused came into the room and started talking to him.

Sgt Phelan said the incident happened at a location where a Mass takes place.

Judge Coughlan asked the Sergeant if the accused was a priest.

Sgt Phelan said the accused was a priest and said that he was a member of a religious order.

He remanded the man on continuing bail to a date in November for service of his book of evidence.