An artist impression of the Cookstown site

Bernard McNamara, who was one of the highest-profile developers during the Celtic Tiger, is behind the plans for the build-to-rent mixed residential and commercial development.

Provision of a commercial unit, community rooms, an office, a crèche and a gym, along with a landscaped courtyard bicycle store and underground carpark, is included.

However, this is not Mr McNamara’s first foray into property development in the Tallaght area, as his company MB McNamara Construction carried out the 146-unit Exchange Hall development. 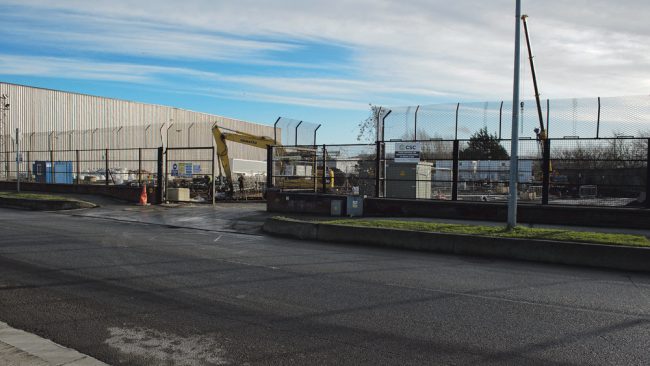 He’s also the owner of the former Gallaher’s cigarette factory site at the junction of Airton Road and Greenhills Road.

Plans for a €110m residential development consisting of 502 apartments at the Gallaher’s site have been approved by An Bord Pleanála, however work has yet to commence on the permitted development.