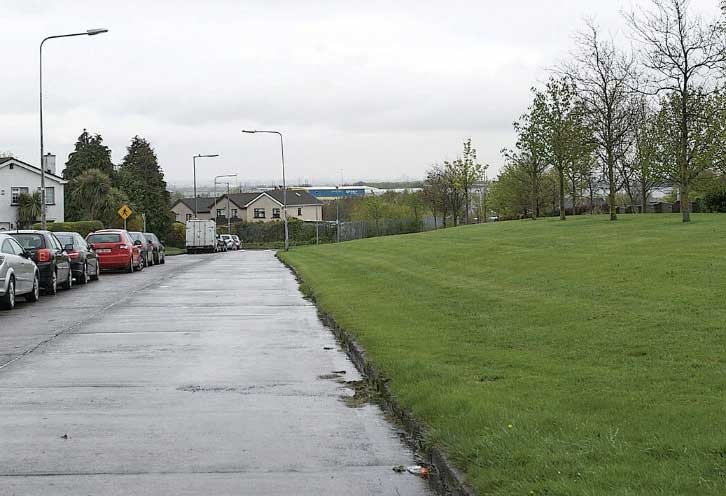 A PROPOSAL is being prepared by South Dublin County Council to tackle ongoing issues with parking near the Kingswood Luas stop in Tallaght, as it’s believed that some Luas commuters have been parking their cars on roads in the Kingswood area.

Fianna Fail councillor Charlie O’Connor submitted a question at this week’s Tallaght Area Committee meeting about parking issues near the Luas stop at Kingswood Heights, where he asked the council’s chief executive to “appreciate the concern of the local community in respect of the issue” and outline the council’s position on it.

Cllr O’Connor told The Echo: “There’s been a lot of discussion going on about this issue, both myself and [Solidarity councillor for Tallaght Central] Kieran Mahon have been pursuing it.

“There’s a lot of cars parked where people are accessing the Luas.

“There are differing views on how to deal with the parking.

“If we were to persuade the council to take action, like putting down double yellow lines, then cars will then go further into Kingswood.”

The parking issues in Kingswood mirror similar problems on roads near Luas stops in Belgard, Springfield and Kilnamanagh, where drivers have been parking their cars in residential areas and on roads before boarding the Luas.

In relation to the parking issues in Kingswood, the council issued a response to Cllr O’Connor’s question, stating: “A detailed proposal has been prepared which SDCC feel will address the issues.

“This is a proposal for discussion and there is ongoing contact between the residents and the council with a view to reaching an agreed solution.”