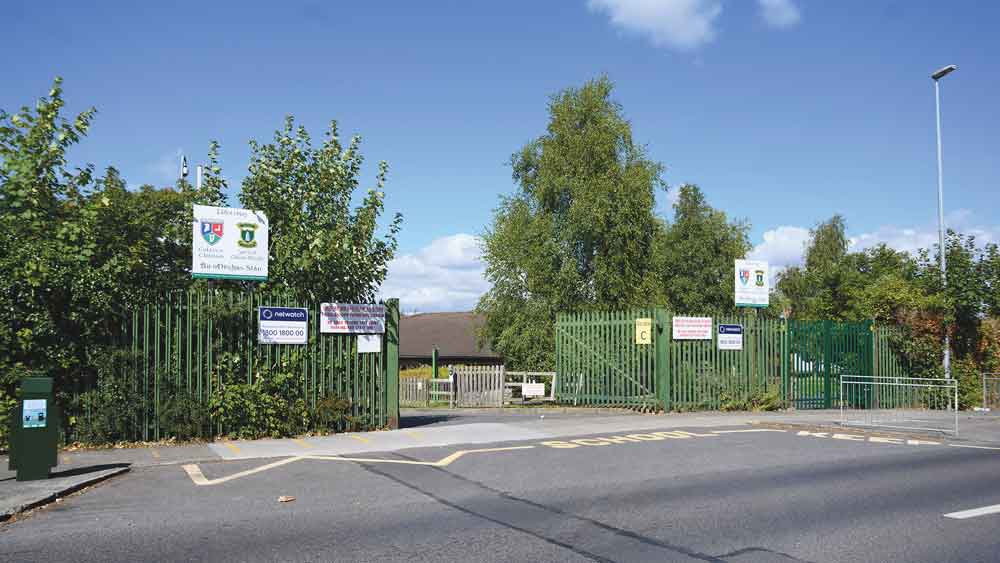 IT HAS been in the works for years and suffered setbacks in terms of economic and contractor issues, but the latest plans for a major new Gaelscoil in Clondalkin, if successful, will be a major asset for an area that has a strong and growing tradition as Gaeilge.

In 2018, Clondalkin was one of the first areas in the country to be designated a Líonraí Gaeilge by the State – part of the Irish Language Networks, outside of traditional Irish-speaking Gaeltacht areas where the Irish language is strong enough to justify the designation.

Having been burnt before, Coláiste Chilliain Principal Feargal Ó Giolláin, is wary of raising expectations, lest people suffer further disappointment, but he is hopeful with the latest plans. 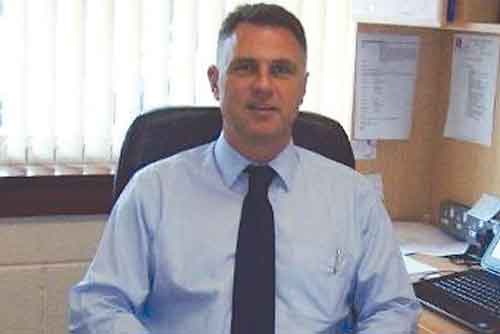 “We have had a contractor pull out due to costs, issues many other projects have also seen.

“It is a long process but hopefully this time it will be successful,” he said.

Initially, the new Clondalkin Gaelscoil was supposed to be built in 2018 – the original plans stretching back to 2015.

However, setbacks saw plans changing design, a previous architect appointed going into liquidation, and contractors pulling out due to inflation.

Mr Ó Giolláin said the potential new campus would see “4 to 18- year-olds in the one place speaking as Gaeilge – it is a lovely area and great for the community”.

“The Líonraí Gaeilge status, that is part of the plans.”

Gaelscoil na Camoige are currently based in prefabs on in the grounds of Aras Chronain for the past 20 years.

Ó Gáibhín believes it will be a real “positive step” for the community when the school is finally built.