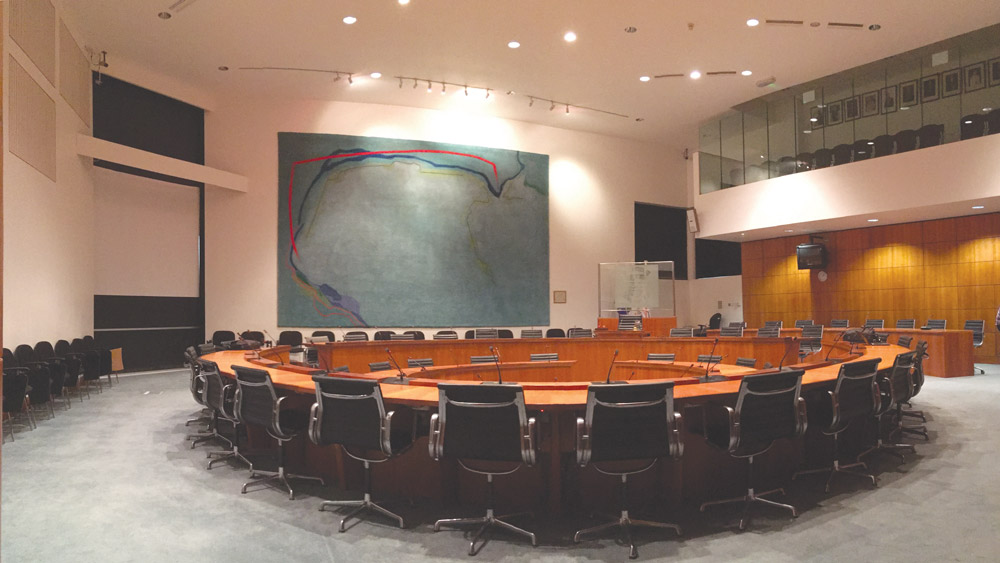 Race starts to heat up for new county mayor

TWO Firhouse-Bohernabreena councillors and a Clondalkin councillor have been tipped to be nominated to be the next Mayor of South Dublin County on Friday.

In terms of deputy mayor, the expected nominees and the proposed mayors they’re running with are Labour’s Joanna Tuffy, alongside Cllr Murphy, and Fine Gael’s Baby Pereppadan, alongside Cllr Lawlor.

The proposed deputy mayor alongside Cllr Timmons was yet to be decided at the time of going to print.

The roles of mayor and deputy mayor are elected by the sitting councillors, and the vote will take place on Friday afternoon in the council chamber.

This is the first time in several years that there has been no clear frontrunner for the role of Mayor of South Dublin County, meaning the vote could theoretically go either way on Friday.

The candidates are all experienced members of the council, with Cllr Murphy first co-opting a council seat in 2016 after the election of John Lahart to the Dáil. She was then elected in 2019.

Cllr Murphy has served as the chair of the Joint Policing Committee for a number of years, and currently works as the communications director for Fianna Fáil MEP Barry Andrews.

Cllr Lawlor was first elected to the council in 2009, and sits on the Joint Policing Committee, is vice-chairman of the Dublin Regional Authority, and also sits on the Council Housing and Parks Strategy committees.

Cllr Timmons was first elected in 2014, and is on the Environment SPC, is part of the Dublin Region Horse Welfare Working Group, and the Scrambler and Quad Regional Forum.

The incumbent Mayor, Independent councillor Peter Kavanagh, and Deputy Mayor, Green Party councillor Laura Donaghy, will be ending their terms on Friday, when votes will be cast to ultimately decide who will be the new mayor and deputy mayor from June 2022 until June 2023.