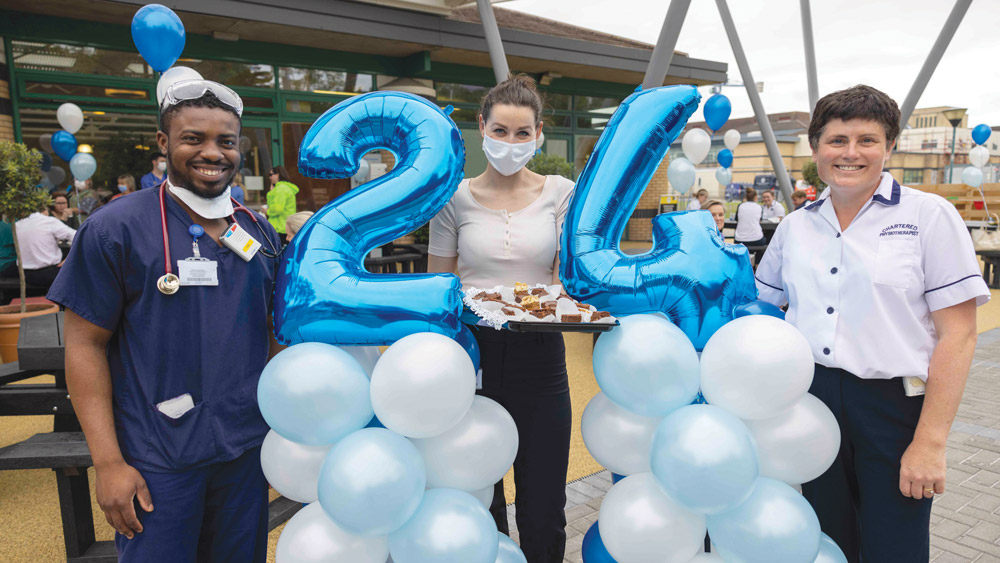 TALLAGHT University Hospital celebrated its 24th birthday on Tuesday, and 24 years caring for the community.

On the 21st of June 1998, the Adelaide, Meath and National Children’s Hospital opened in Tallaght after a locally led campaign that spanned two decades.

Local resident Richie O’Reilly, who is part of the Tallaght Hospital Action Group, was part of the 20-year campaign for a hospital in the area.

“It was a hard fight from the word go, but it’s been well worth it,” Richie told The Echo during a recent interview on the history of the local hospital. 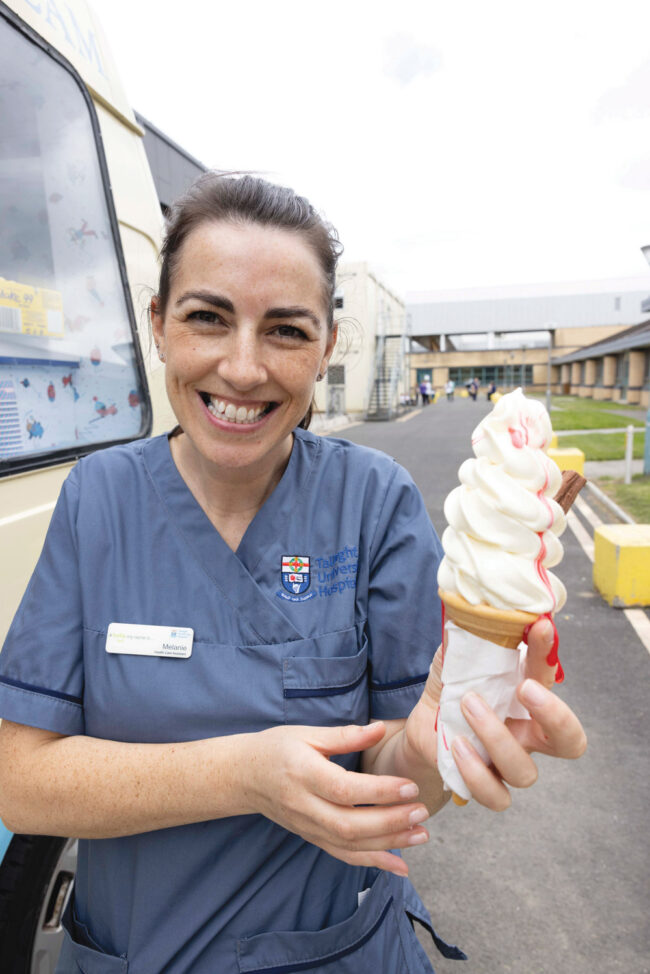 “When I look at it today, I’m very pleased with the way the hospital has developed over the years.”

On Tuesday, staff enjoyed coffee, cake and ice-cream during morning and afternoon breaks in an outdoor, canopy area on campus.

In a comment to The Echo, John Kelly, Deputy Chief Executive of TUH said: “[Tuesday] was a marvellous day, with staff getting to take some time out during their break to celebrate the hospitals 24th anniversary. 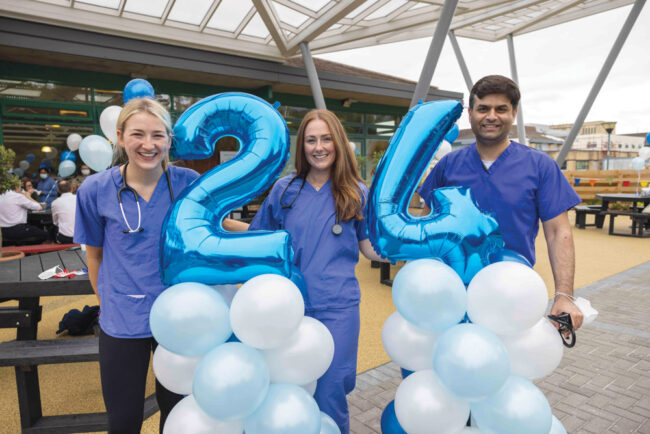 “The TUH team has grown substantially since then, as have the services we provide to the community, but I am delighted to say that the sense of team spirit and community that has been here from day one of the hospital opening is still strong – this is just one of the many reasons why staff enjoy working in TUH.”