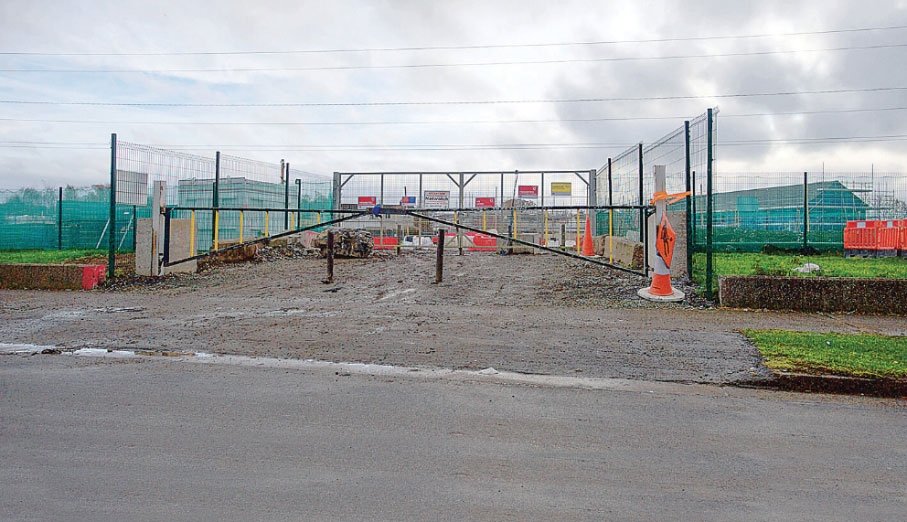 GARDAI on patrol were responsible for putting out a fire inside a rapid-build home in Clondalkin.

Vandals set fire to a brand new house built as part of a social housing development of 63 units at St Cuthbert’s Park, on Sunday night at 11.30pm.

According to reports, the interior of the house suffered minor damage.

A major garda operation was instrumental in getting construction workers back at the housing development after it stopped last month.

Contractors Sisk were forced off the site for over a week, following reports of intimidation, theft of tools, vandalism of workers cars, and late-night arson attacks.

Supt Brendan Connolly, Clondalkin Garda Station, said they have reintroduced a local operation that was in place last year, but had been cut due to lack of resources.

“There have been incidents there but there is a current policing operation in place and we will be monitoring it for the foreseeable future,” he said.

“Gardai and South Dublin County Council are working together to deal with any incidents.”

The Echo understands gardai used the patrol car’s fire extinguisher to put out the flames before it could cause significant damage on Sunday night.