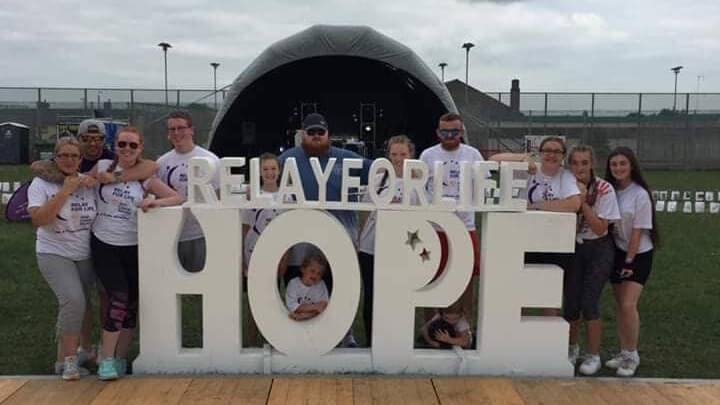 Relay For Life to hold fundraisers in Ballyfermot

WORK to prepare for this year’s Relay For Life in Ballyfermot, has begun in earnest, with fundraising events in football and music taking place in the coming weeks.

A Lip Sync battle takes place at the Ballyfermot United Sports and Social Club, on Friday, May 31, doors open at 8pm.

Meanwhile, the second annual Patty McGarry Memorial Cup will take place on June 16, with the venue due to be confirmed within the next week.

Cherry Orchard brothers Wayne, Daniel and Kevin McGarry, started the initiative in 2013 to honour their mother Patty McGarry, who passed away that year after suffering from a cancer-related illness.

The Ballyfermot event has proved incredibly popular with thousands of people involved in the 24-hour event at Le Fanu Park every summer, attending candle ceremonies and taking part in a 24-hour run in the park.

Relay events celebrate the lives of cancer survivors, remembering those lost to the disease and encouraging people to fight back by raising awareness of cancer and funding vital research and support services of the ICS.

Daniel said they have raised over €100,000 in the last six years, praising the support in the area for the venture.