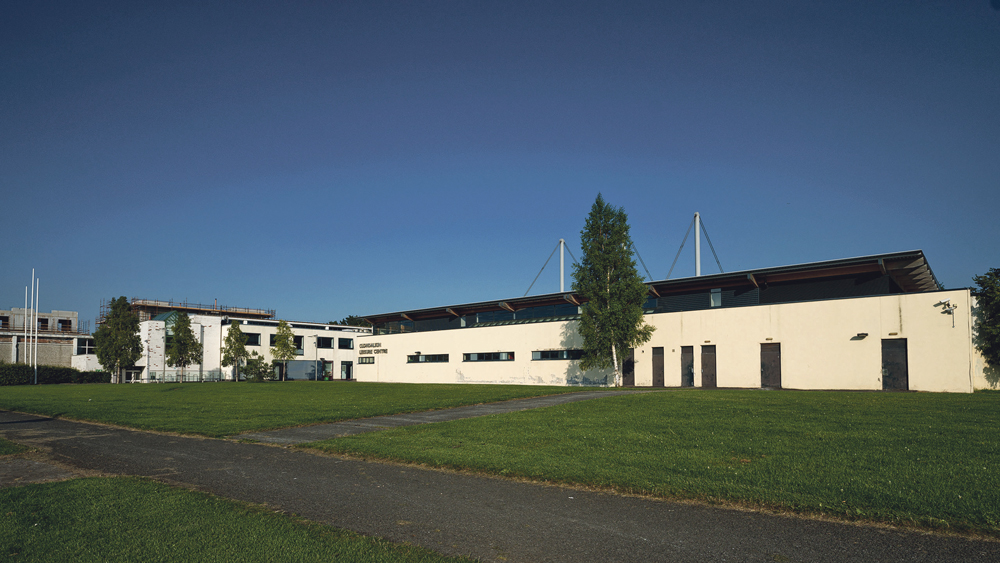 Clondalkin Leisure Centre will repair the boom in the swimming pool

REPAIRS to the boom in the swimming pool in Clondalkin Leisure Centre are due to take place in January 2022. The boom has been broken since August this year.

In response to Clondalkin councillor Eoin Ó Broin’s question about the repairs at a recent council meeting, South Dublin County Council has confirmed that repairs to fix the boom in Clondalkin Leisure Centre are booked for the week of January 24, 2022.

The council added that a specialist maintenance team will arrive with the parts required, however, it must be noted that this maintenance plan is based on travel restrictions remaining open between the UK and Ireland.

As previously reported by The Echo at the beginning of August this year, the boom at the leisure centre was broken and was estimated to take ten weeks to repair, much to the frustration of visitors of the centre.

Despite the repairs needed, Clondalkin Leisure Centre and the swimming pool have remained open throughout.

Since opening in 2008, Clondalkin Leisure Centre has experienced a range of different technical difficulties, and in 2019 it was reported that €238,000 has been spent on repairs to the Centre since its opening, including €10,000 on swimming pool repairs.

In 2020, oil leaked into the pool tank, requiring replacement of four small hoses containing hydraulic fluid. Getting the four hoses replaced turned out to be a complex issue, as a specialist contractor was required to travel over from the UK to carry out the work but was unable to do so until a later date because of the pandemic.

Similarly, there have been issues with the boom in the pool at Tallaght Leisure Centre, which is estimated to cost more than €500,000 to fix, as recently reported by The Echo.

For years, the boom has been stuck in a permanently upright position, and has prevented 25m-length swims at the centre.

NEWER POST“Why not have a real pop at this?”
OLDER POSTTwo male teenagers arrested in relation to Ballyfermot assault