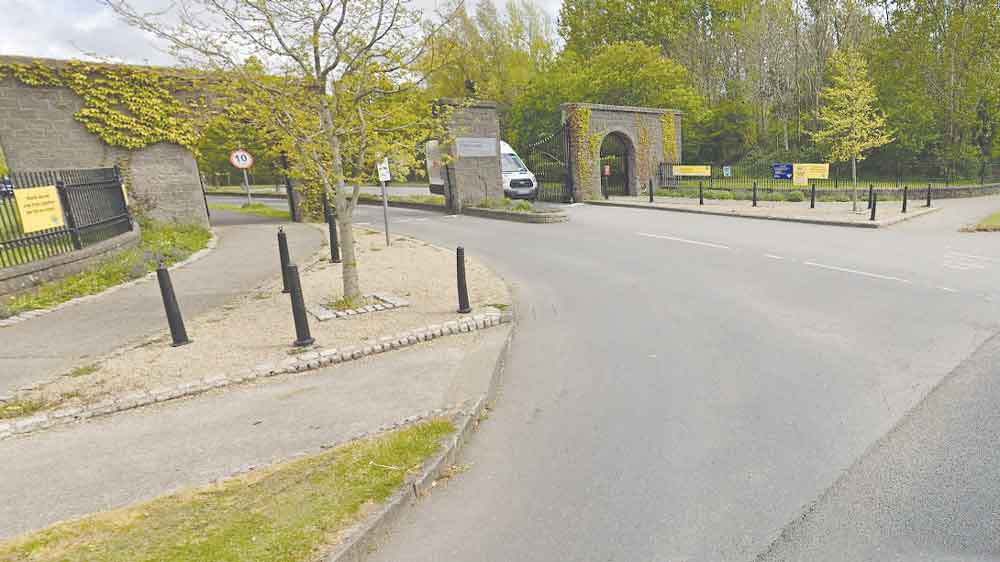 BIRDS in Tymon Park “will inevitably be disturbed” during grass cutting, according to South Dublin County Council, after residents contacted them about damage to nests in the park last month.

The residents claimed that damage was caused in nesting areas of the park during grass cutting last month, and they provided a photo of two broken bird eggs in the park.

In correspondence sent to Fianna Fáil councillor Charlie O’Connor and seen by The Echo, a council spokesperson admitted that the eggs “were likely damaged during the grass cutting”.

The spokesperson further added: “This is something that we would ideally like to avoid but given that the management of these meadows leads to such high biodiversity and sustains so many thousands of birds throughout the year it is very important that the grass cutting is carried out even where it risks some nests being disturbed.

“Unfortunately, it is the case that managing meadows cannot be done at any time of the year without displacing some wildlife.”

The grass cutting is an essential part of the maintenance of the overall biodiversity in local parks, according to the spokesperson, and is necessary for the meadows in the parks.

“If we were to stop grass cutting or to only cut grass in September, we would be vastly reducing the overall biodiversity of the meadows and their ability to sustain such large populations of bees, birds and other wildlife throughout the summer,” the spokesperson said.

“Public Realm aim to carry out the Spring cut once the ground conditions allow and before the end of April.

“Unfortunately, this will occasionally mean that birds nesting early may be displaced or in some cases have their nests disturbed.

“We take precautions like walking the meadows before they are cut but some birds will inevitably be disturbed.”

The spokesperson advised residents to notify council staff in Tymon Park if they are aware of any locations of ground nesting birds in the overwintering meadows next spring and in subsequent years.