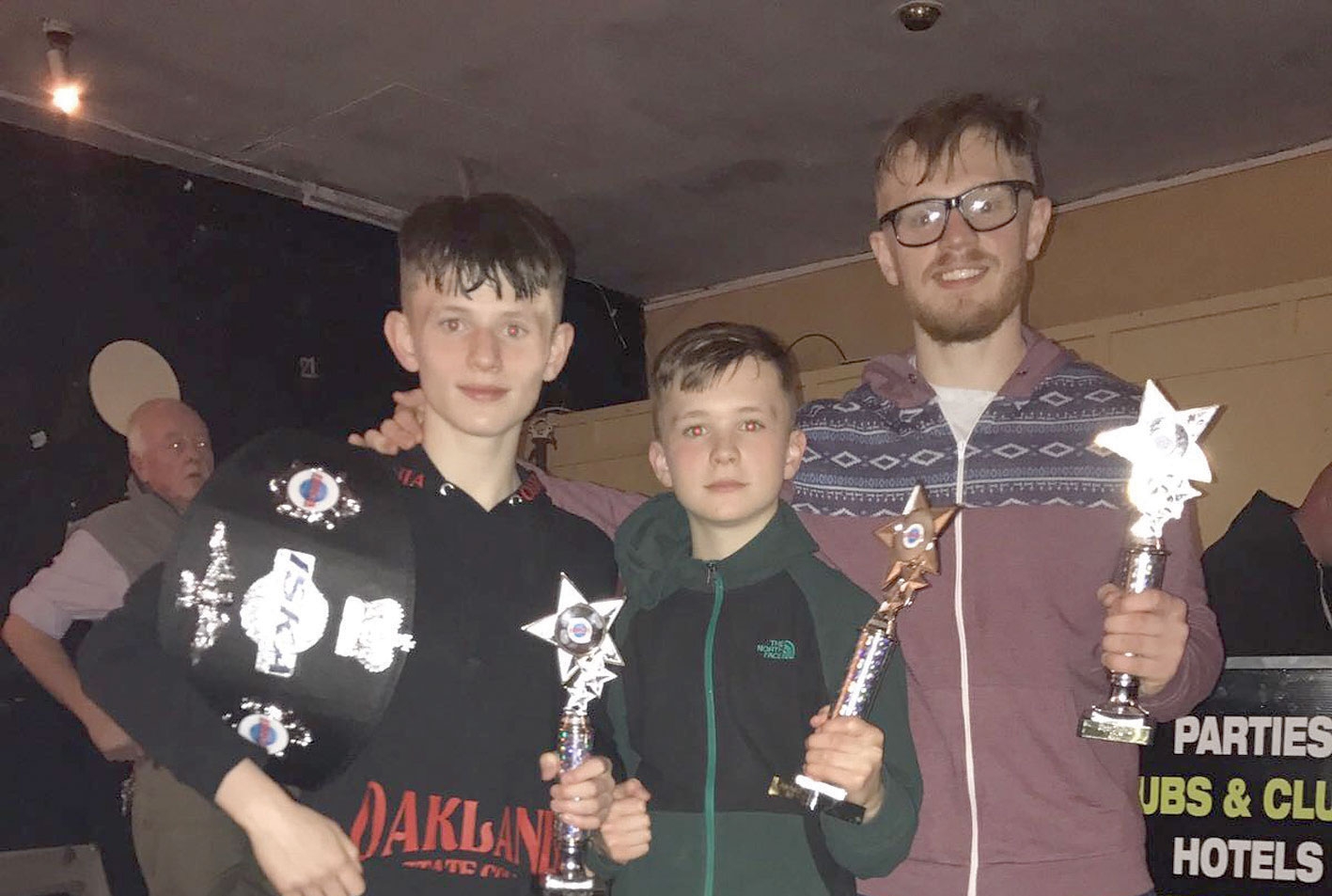 THE RIDDELL brothers from Kilnamanagh made their mark at a recent ISKA Fight Show in Tipperary.

Fighting at -45kg against a more experienced competitor, Josh Riddell carded a victory while his brother, Jake followed suit in a tough -80kg section.

Dave O’Connor from KKC was also in action but missed out on the 63kg Junior title after a third round stoppage.