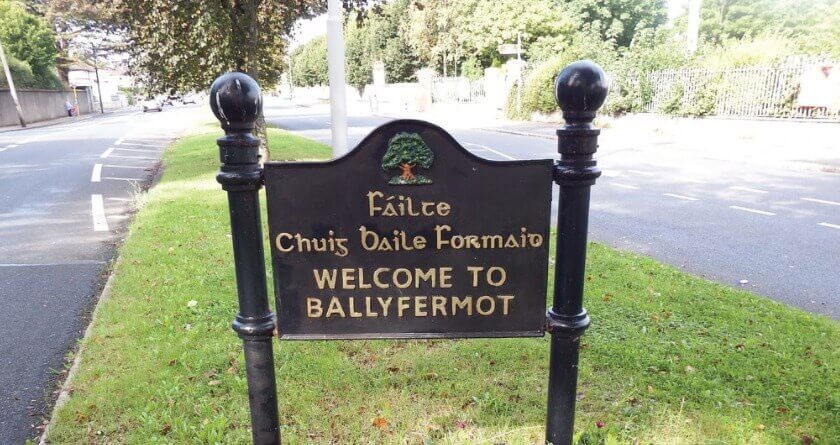 RIVAL gangs of teenagers roaming the streets armed with bats and golf clubs, has led to increased garda patrols in Ballyfermot.

The Echo understands teenage rivals from Ballyfermot, Drimnagh and parts of Crumlin have been involved in organised fights – the youths scattering in all directions when garda patrols arrive on the scene.

Organised fights have been reported in the Ballyfermot area

On Tuesday night (February 5), Ballyfermot United called on players and parents to be “vigilant” due to “a lot of anti-social activity in the area over the last couple of evenings.”

“If possible, please make sure players are not walking home alone from training or around the area in general.”

The club also warned that if any of their own players were seen partaking in this activity, they will be removed from all club activities.

One parent said their kid was attacked by four youths on Monday night in Ballyfermot.

“My son got jumped on by four fellas and was punched to the ground. They were not from Ballyfermot but had the audacity to apologise, saying he wasn’t one of them that they were looking for,” said the parent.

“There is a plan in place. We have increased patrols in the area and are taking an active line. We would like to thank members of the public for calling us with information.”

Residents are encouraged to contact Ballyfermot Garda Station at 666 7200 if they witness any anti-social activity in the area.