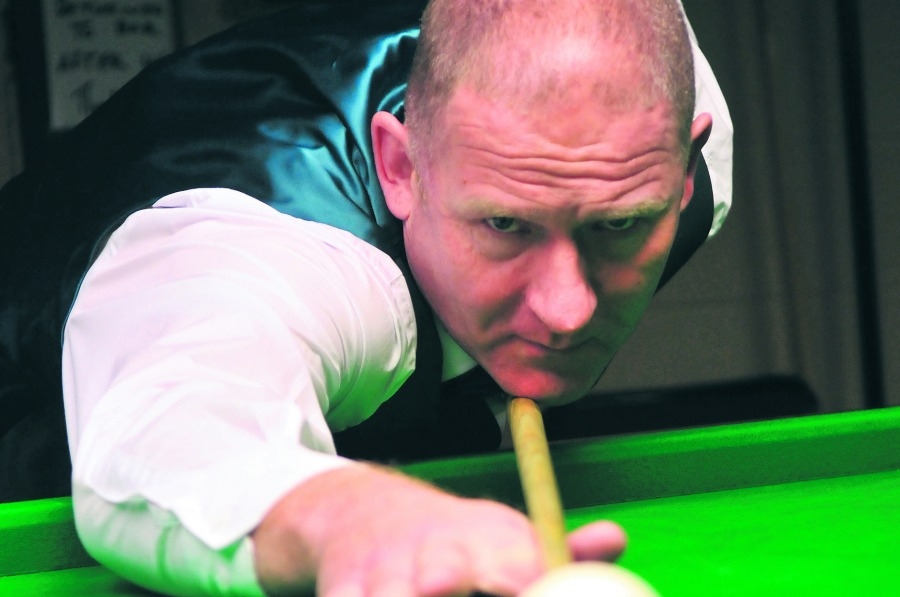 Roadstone and McGees prepare for All-Irelands

BOTH Roadstone and Darcy McGees snooker clubs will again have their share of interest in this season’s All-Ireland Club Championship.

Taking place in Killarney from January 26-29, the 2017 edition will see Roadstone represented by two squads – their Premier league outfit and a mixture of their Division One and Two teams.

This year will also see the Roadstone Premier side compet-ing without one of their long-time members in Noel Blake who sadly passed away in November.

A talented player who competed out of Belgard before moving with the rest of the team to Roadstone some ten years ago, Blake’s loss was a heavy blow for the side, but former team-mates Eddie Ingle, Paul Smith, Paul McGrane, Brendan Thomas, Robert Redmond and captain Stephen Merrigan will be hoping to put in an inspired performance in Kerry.

“This is the pinnacle of the snooker season,” said Merrigan. “Everyone asks about it and we’d like to get a good run, but the draw needs to be favourable,” he insisted.

Merrigan’s boys have enjoyed a strong start to the season and currently sit second in the Premier behind Terry Rodgers.

Tony Kenny will lead Roadstone’s second team while neighbouring rivals Darcy McGees could well be fielding four outfits in this year’s competition, including their Premier Division side under captain Ian Smith.

Certainly the likes of Terry Rodgers, New Institute from Nenagh and Limerick outfit Victoria will be among those pushing for the overall title.

The draw for the tournament will be made on Sunday with the A-team competition comprising of five groups of five and the B-team event made up of four teams of four, from which participating outfits will be pushing for quarter final berths.