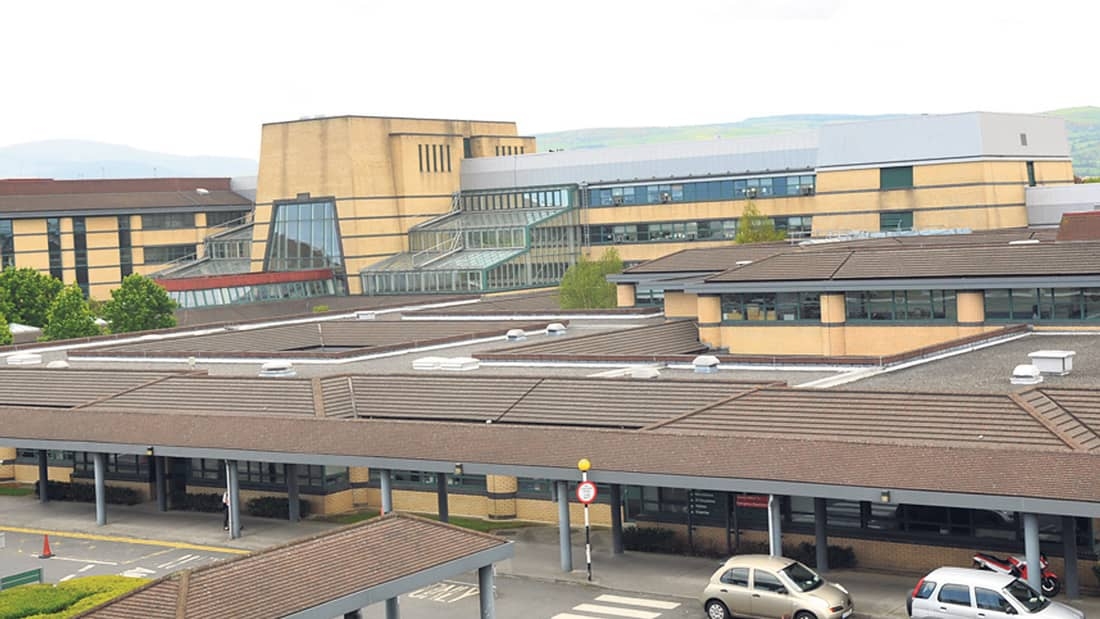 ACCESS to routine endoscopy tests in Tallaght University Hospital (TUH) “remains challenging due to capacity pressures” following the suspension of non-urgent treatment and tests during the lockdown, while capacity in the outpatients’ department of the hospital has returned to pre-Covid levels.

The HSE released this information during a recent meeting of the Mid-Leinster Regional Health Forum, where they outlined the suspension of non-urgent scheduled hospital services last March as the hospital dealt with a surge of coronavirus patients, and the recent return of scheduled, non-urgent healthcare.

Trevor O’Callaghan, CEO of the Dublin Midland Hospital Group, stated: “During [the lockdown] period, patients categorised as urgent and time sensitive were continued to be listed for care, both in Tallaght University Hospital and in private hospitals as part of the government’s national agreement.

“Since June, the hospital has resumed scheduled care and is currently focusing on increasing the number of patients we are treating.”

According to Mr O’Callaghan, patients who have been on the waiting list for in-patient scheduled care for longer than 15 months are currently being focused on.

In terms of day case scheduled care, TUH are currently using all day ward space for scheduled care and are listing patients who have been waiting longer than 15 months, and since the end of June the day case waiting list has reduced by over 400 patients.

Capacity in outpatients has now returned to pre-Covid levels, and TUH staff are seeing patients using face-to-face appointments and telemedicine, and the hospital has restarted all National Treatment Purchase Fund (NTPF) initiatives in an effort to clear outpatient department waiting lists.

Similarly, the HSE is hoping that the NTPF will alleviate pressure on TUH’s endoscopy scheduled care service, as they are hoping to use it to increase access to endoscopy services while the hospital grapples with capacity issues.

Nationally, it was revealed last month that over 600,000 people in the country are on waiting lists for their first outpatient appointment.