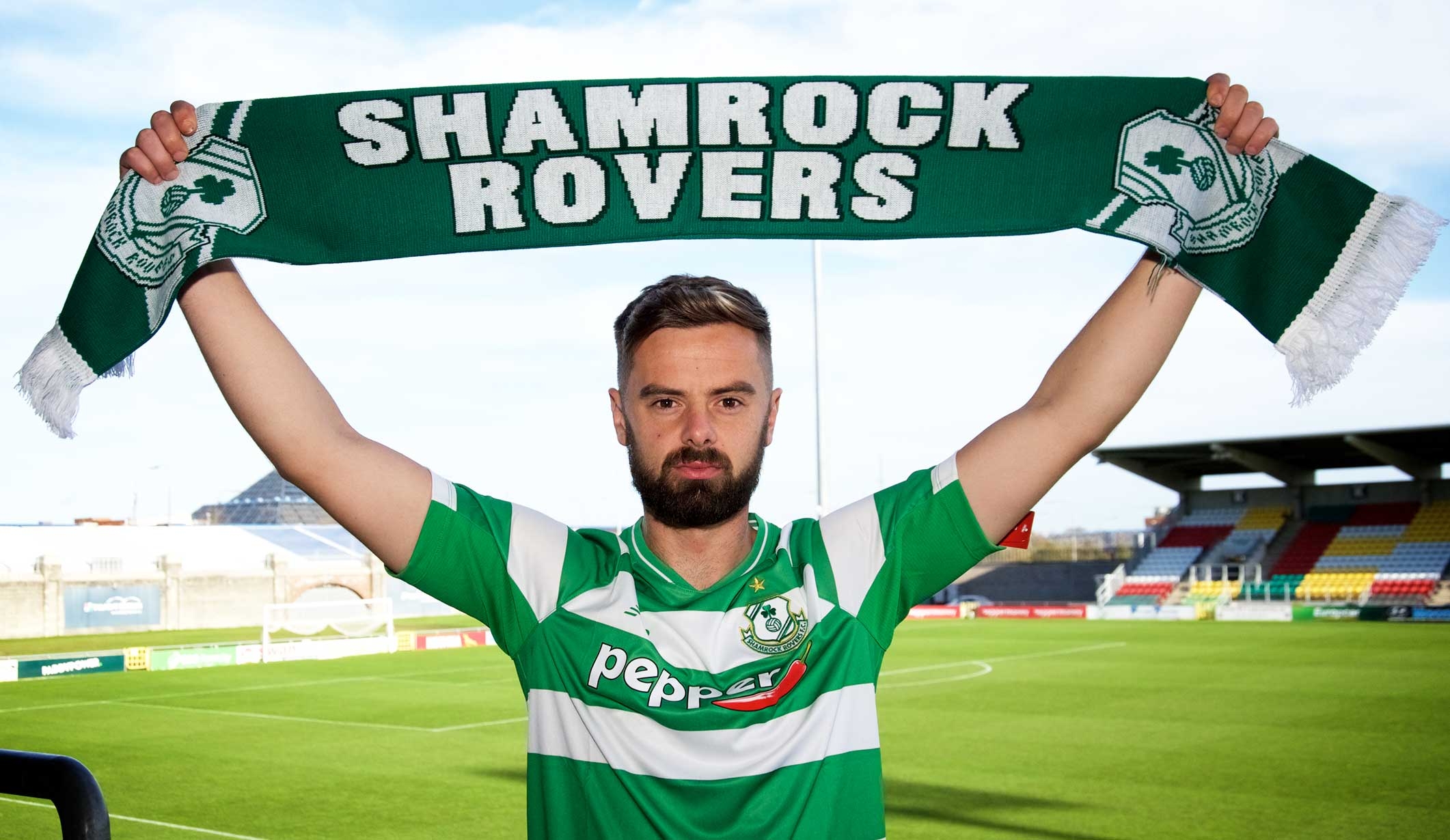 Rovers bring Bolger on board

Shamrock Rovers have secured the services of midfielder Greg Bolger.

The former St Patrick’s Athletic man, helped Cork City to a league and cup this season, and is a very experienced acquisition for Rovers head coach Stephen Bradley.

Speaking about his latest signing Bradley said: "I think he's one of the top players in the league and has been for a number of years.

“He brings vital experience to us and he understands what it takes to win in this country. He dictates games, he'll get us playing and create a tempo for us. So he's a great signing.

“I know that a number of other teams wanted his signature so we're just delighted that he sees his football here next year.

“We were looking for that type of player to come into the group that's been there and won things. He understands how to win things.

“We've got some really talented young players in this squad. I think Greg is at the right age of his life and his career. He's at a stage where he'll bring on our young players by how he behaves on and off the pitch” he added.

Bolger, a league and FAI Cup winners also with St Pat’s, is excited about his new challenge at Rovers, saying: “I'm looking forward to next year, buying into what the lads are trying to do here and help the team progress.

“I haven’t come here to be mid-table. Rovers are a big club, I’m here to win titles and that’s what the aim is next year. Talking to Stephen Bradley and what his plans are for next year, I’m delighted to be a part of that.

“The players here are top players and I think Stephen is adding one or two more so it’s exciting times. Stephen told me about the development from schoolboy up, that’s only going to benefit the first team and the club in years to come” he insisted.