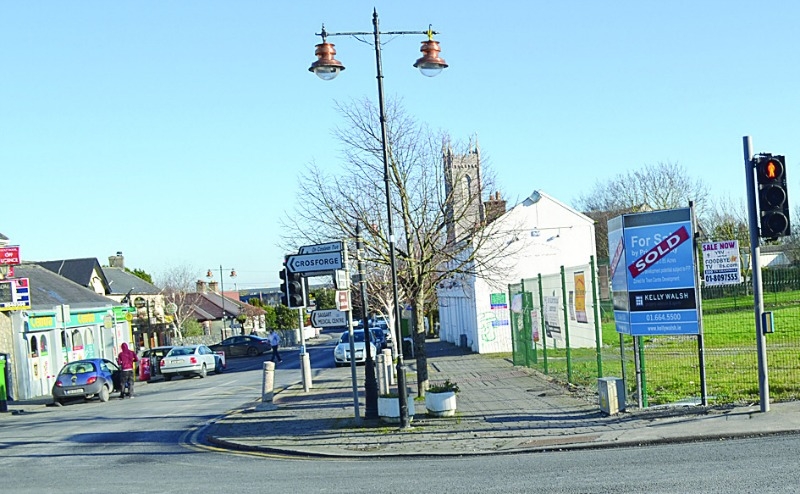 THE second report from Census 2016 has been released, with Saggart revealed as Ireland’s fastest growing town.

According to the second part of the census results released by the Central Statistics Office (CSO), Saggart’s population increased by more than 50 per cent, jumping from 3,060 in 2011 to 4,640 in 2016 – that’s 1,580 extra people in the County Dublin area.

Locally, the electoral division of Springfield recorded the second highest increase in population after Saggart – with the mature estate experiencing a 20.7 per cent change in population.

Fettercairn, Kiltipper and Firhouse Ballycullen also recorded high populations of more than 8,000, with all three areas home to many of Tallaght’s newer estates.

While some areas are experiencing growth others are not, with Avonbeg experiencing a population drop of 4.6 per cent.

Kilnamanagh is also down 1.5 per cent and Belgard, which dropped by two people, down 0.1 per cent.

Speaking with The Echo, Ray Cooke, of Ray Cooke Auctioneers, said that the Census 2016 results are reflected of where people are buying homes across the area – and the area’s population make-up.

“I was a little surprised to hear that Saggart was Ireland’s fastest growing town because it’s still relatively small”, Ray said.

“However, there are a lot of housing estates in the area that would have been ghost estates in 2011 or unfinished and now they are finished, fully sold out and home to families.

“It’s a great location on the Luas line with good schools, good job opportunities, through the Citywest Business Campus for example, and serviced by a well-connected road network.

“I believe that Newcastle will be another key area, there’s a lot of green field sites that I would presume will be developed in the coming years.”

He added: “Other areas such as Kiltipper and Ballycullen are also in demand, with many of the people who bought two-bed apartments or townhouses in these areas as starter homes still there due to the recession.

“These people are now having families so the population is expanding.

“There are also new estates being built right across these areas and while there is a high level of demand for these homes there hasn’t been as much investment in shops, schools and community facilities such as playgrounds.

“Areas such as Ballycullen and Kiltipper have massive potential but they need investment.”

When asked about areas such as Avonbeg, Belgard and Kilnamanagh that are experiencing drops in population, Ray said: “A lot of people living in these estates bought their homes in the seventies and their kids have now flown the nest.

“The population is getting older and in these areas there is not much development other than once-off houses on a few corner sites.”