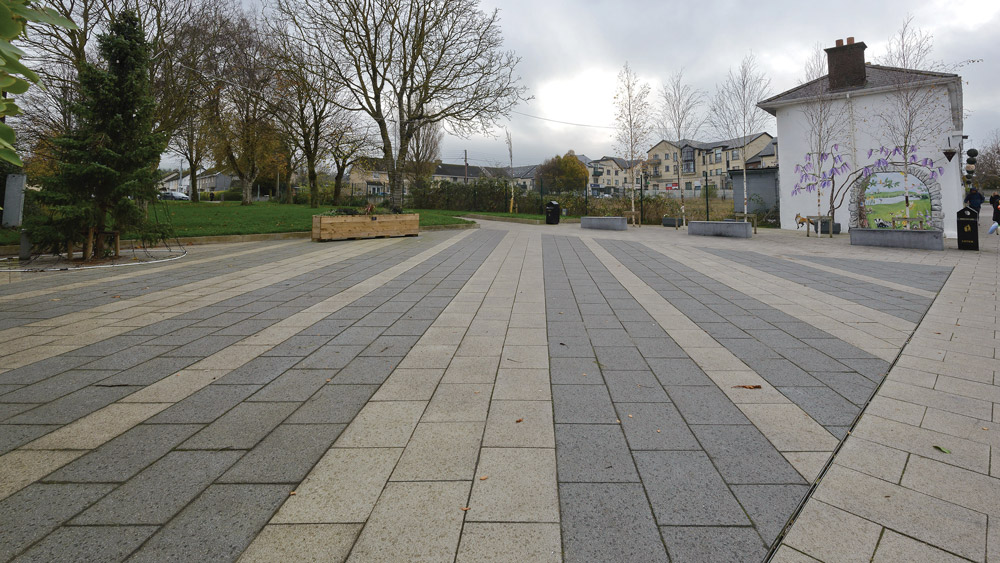 The plaza in Saggart village

Santa, Christmas cheer and a band of merry elves…

THE plaza in Saggart village will be a hub of Christmas cheer this weekend when Santa and his band of merry elves will make their hotly-anticipated appearance.

The village will play host to the community’s annual Christmas event on Sunday, December 4, from 4pm to 7pm, and Santa will be arriving at 4.30pm.

In previous years, the event saw Santa and a team of elves go through housing estates in Saggart to bring a sprinkling of festive cheer into the area.

However, this year, the event organisers, namely the Saggart Village Residents’ Association (SVRA), Saggart Tidy Towns and the Citywest Hotel, wanted to hold a more central event in the new plaza.

A spokesperson for the SVRA told The Echo: “We’re going to have Santa, a Christmas market and a couple of choirs, and we’re hoping to have a Ukrainian choir from Citywest.

“This year, we decided to move the event from being around the estates into the new plaza.

“It’s about spreading some Christmas cheer, because it’s been difficult to do that in the last few years because of Covid.”

The Christmas lights in the village are already up, and the full installation of the lights is expected to be in place in advance of the Christmas event.

The organisers noted that other areas around Saggart, such as Newcastle, have their own events in their own villages, and they’re delighted to bring a similar event to the centre of Saggart.

“All of the community will be coming together to have a nice evening,” said the SVRA spokesperson.

“It’s going to bring some Christmas cheer to Saggart.”

To get further updates on the event, visit the Saggart Village Residents’ Association Facebook page.