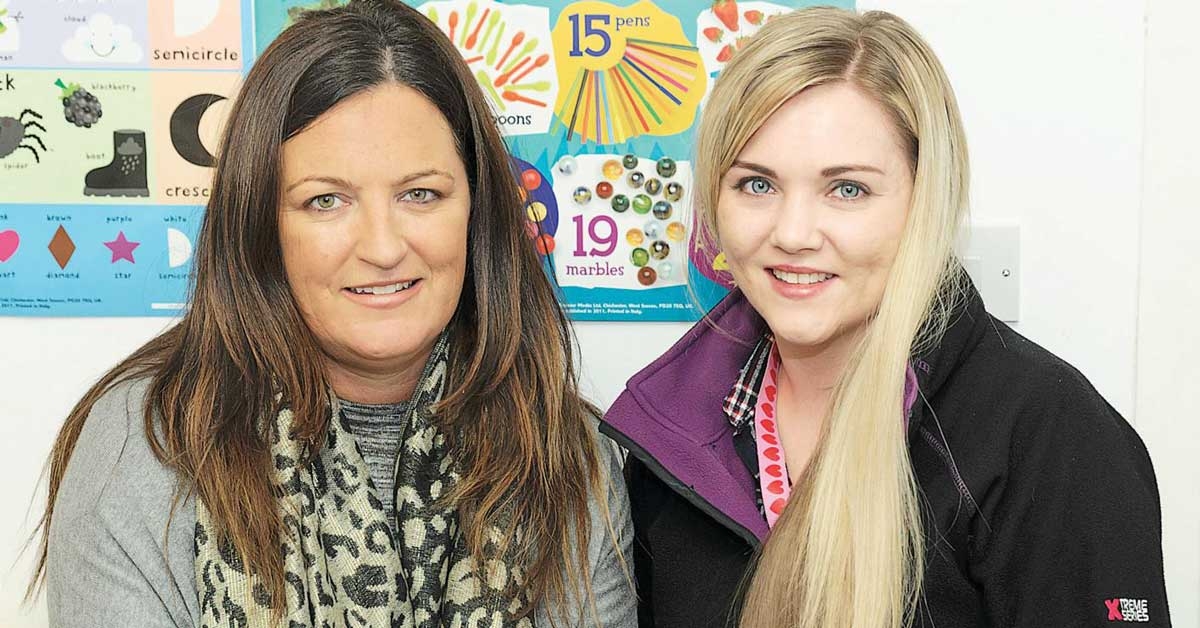 Saoirse would love support for 16-hour sleep out fundraiser

STAFF at Saoirse Women’s Refuge are inviting the community to support two upcoming events being held locally for the 16 Days of Action Opposing Violence against Women campaign, reports Mary Dennehy.

This Wednesday, November 28, Saoirse staff are bedding down on the grounds of IT Tallaght for a 16-hour sleep out to raise awareness of the number of women and children who end up in homeless hubs after fleeing their homes from domestic violence.

Saoirse staff are bedding down on the grounds of IT Tallaght for a 16-hour sleep out on Wednesday, November 28

Orla Kelly, Saoirse Assistant Manager, told The Echo that very often these families end up in homeless hubs as they cannot access a place to stay on the private-rental market or through the homeless HAP scheme – due to demand.

The 16-hour sleep out, which is being staged on November 28 from 5pm to 9am, also hopes to raise much needed funds for Saoirse’s new refuge in South Dublin County – with a GoFundMe page set up.

We would “love support from the community” Orla said, stressing that members of the public are invited to join the sponsored sleep out or simply drop by.

The community is also invited to attend a second event in Tallaght Stadium on Thursday, December 6, from 7pm to 9pm.

Organised by Saoirse in partnership with NCCWN (National Collective of Community Women’s Networks) Dublin Region, the event will include a presentation from Emma Murphy, domestic violence activist while solicitor Lisa Quinn O’Flaherty will give an update on the new Domestic Violence Act 2018.

To support Saoirse’s 16-hour sleep-out visit IT Tallaght from 5pm to 9pm on Wednesday, November 28 or donate at the Saoirse Women’s Refuge Sleepout GoFundMe page – with all money raised going towards the new refuge.

Tallaght writer and actor Emmet Kirwan and County Mayor Mark Ward will also drop by IT Tallaght on Wednesday evening, to show their support.

Those interested in attending the Tallaght stadium event are asked to confirm their attendance by emailing orla [at] saoirsewomensrefuge [dot] ie or calling 4630400.