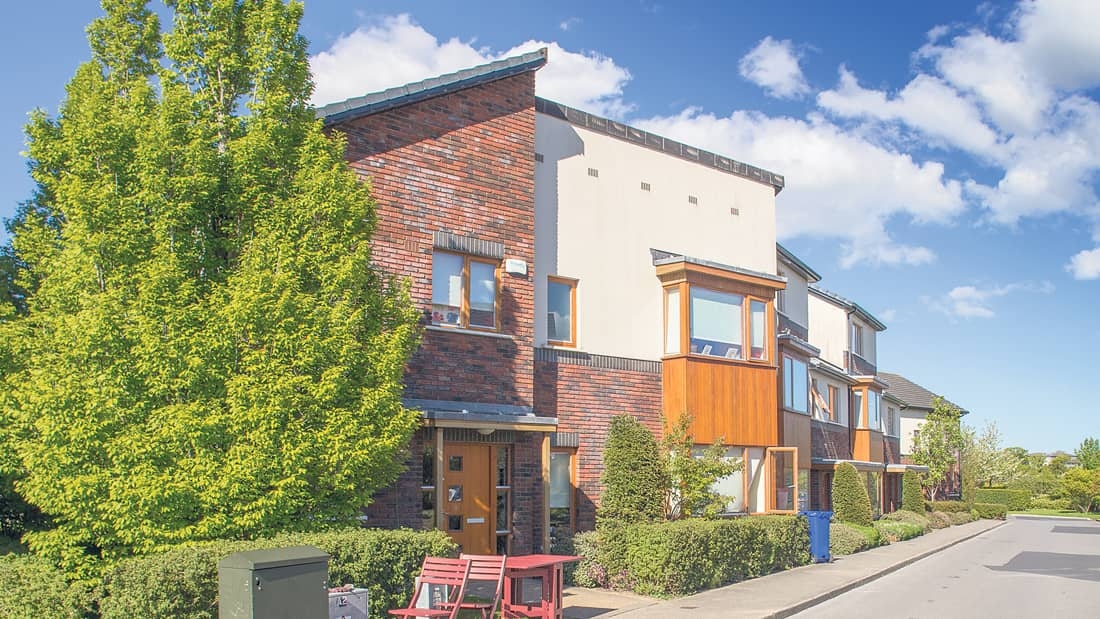 SDCC Development Plan: How can houses be built without contributing to urban sprawl?

South Dublin County Council has started the process of reviewing the County Development Plan, with those living across communities invited to have their say on how their county and neighbourhood develops into the future.

According to South Dublin County Council, the County Development Plan is one of the most important documents for a local authority, and impacts on how the county deals with climate change, how people move around, where people live and work and the quality of their lives.

The first eight-week public consultation stage of the new plan started on Friday, July 31, with citizens of the county invited to make submissions under one or all of eight strategic issues.

This week, The Echo asked South Dublin County Council about the strategic issue of population growth and housing.

According to South Dublin County Council: “The County Development Plan has a key role to play in delivering infrastructure for a growing population.

“Housing is recognised as a fundamental provision for all citizens.

“It is also the cornerstone in forming sustainable communities.”

According to figures provided by the council, South Dublin County had 98,387 homes in 2016 and a vacancy rate of 3.6 per cent.

“More housing will be required to meet the needs of this increased population.”

These figures equate to a population growth of just under 3,500 people per year.

Other figures released by council as part of the County Development Plan review show that the household size in South Dublin County is slightly higher (2.99) than the regional (2.90) and national average (2.75).

The council added: “The Development Plan will include objectives to facilitate and deliver the housing needs of current and future populations in locations which are served by good quality infrastructure.

“A plan-led approach to identifying housing needs and supporting the sustainable growth of urban and rural communities will be developed through the Core Strategy and the Housing Strategy of the Development Plan.”

The council is asking through its issue papers, which are available online, where they can deliver new housing without contributing to urban sprawl?

They are also asking how and where housing is delivered to suit different needs?

In recent years, issues around how the council is delivering homes has been on the radar of many communities.

While the need for homes is a given, there has been questions raised around the delivery of housing in certain areas without the introduction of adequate infrastructure.

Citywest is an example of one area where residents welcome development but have raised serious concerns around a lack of infrastructure to create a sustainable community – infrastructure like a community centre, sports facilities and road networks.

Do you have an idea or suggestion?

Do you have an idea or suggestion on how the council can deliver housing while creating sustainable communities, where residents can have a sense of belonging?

Do you have an example of where a housing development has worked, or not worked?

The population of your county and neighbourhood is growing, let the council know what you believe individuals and families need in terms of housing and sustainable community-living into the future.

Submissions can also be made through the post to County Hall in Tallaght.

For further details or to view a hard copy of the plan call the council on 4149000.

Anybody who would like to arrange a meeting with a member of the council can email devplan@sublincoco.ie.