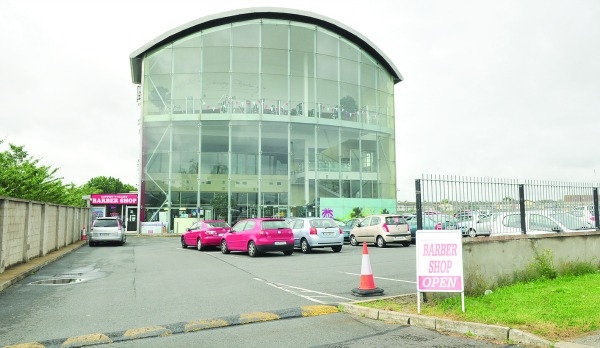 SDCC give green light for residential development at gym grounds

PLANS for a residential development at the former site of Liffey Valley Gym, have been granted permission by South Dublin County Council.

The planning application was lodged by Cavvies Ltd, and contains proposals for 27 apartments at the Coldcut Road site.

In August, The Echo reported how the sudden closure of Liffey Valley Fitness Centre came as a shock to both customers and staff, who cited a lack of communication from owners regarding plans for the site.

In making their decision to green-light the development, the council said permission under revised plans is for six one-bed apartments and 21 two-bed apartments.

Permission was granted on September 7.