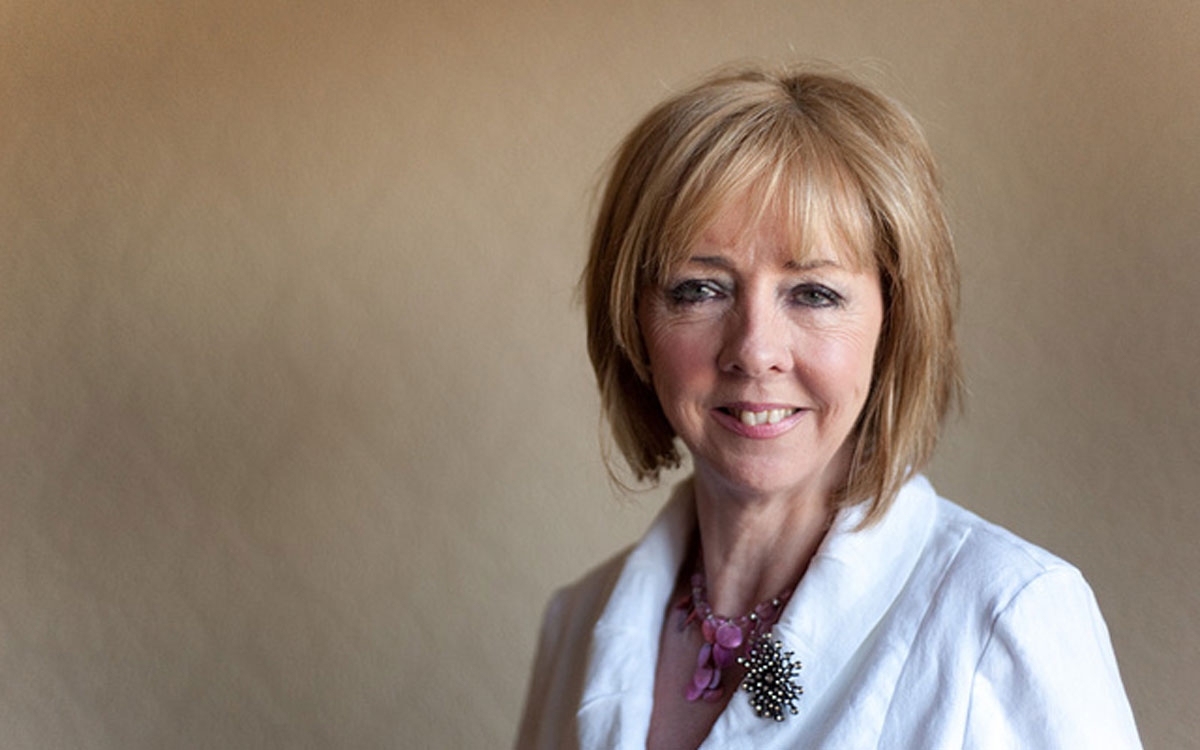 THE FOUNDER of Pieta House, Senator Joan Freeman, announced this week that she is leaving the charity to focus on developing a similar service, Solace House, in New York.

Senator Freeman founded Pieta House and opened its first centre near her home in Lucan in 2006.

In 2014, she founded Solace House, a suicide and self-harm charity, which serves the Irish diaspora and others in New York, when she resigned as CEO of Pieta House.

Solace House was launched yesterday in New York. It will provide a free-of-charge crisis intervention counselling service to those who experience suicidal ideation and who may otherwise engage in self-harm.

The charity held their opening ceremony at the New York Irish Center in Queens. The focus of the charity will be the Irish diaspora living in New York and its environs.

Speaking ahead of the launch, Freeman said: “I am so grateful for the generosity, courage and vision of the Pieta Board who allow me to work in America to identify and meet the need for ‘helping the Irish wherever they are’. I also want to acknowledge everyone who gave their time in making Pieta House the incredible organisation it has become today.”

Freeman was appointed to the Seanad in May 2016 and has since campaigned for improving child mental health services.

One of Senator Freeman’s landmark projects in Pieta House was Darkness Into Light, the charity’s annual flagship fundraising and awareness event, that has grown into the country’s biggest fundraising event since its inception.

NEWER POSTTeam James races home
OLDER POSTeFashion: Step out in some of this season’s hottest over the knee boots