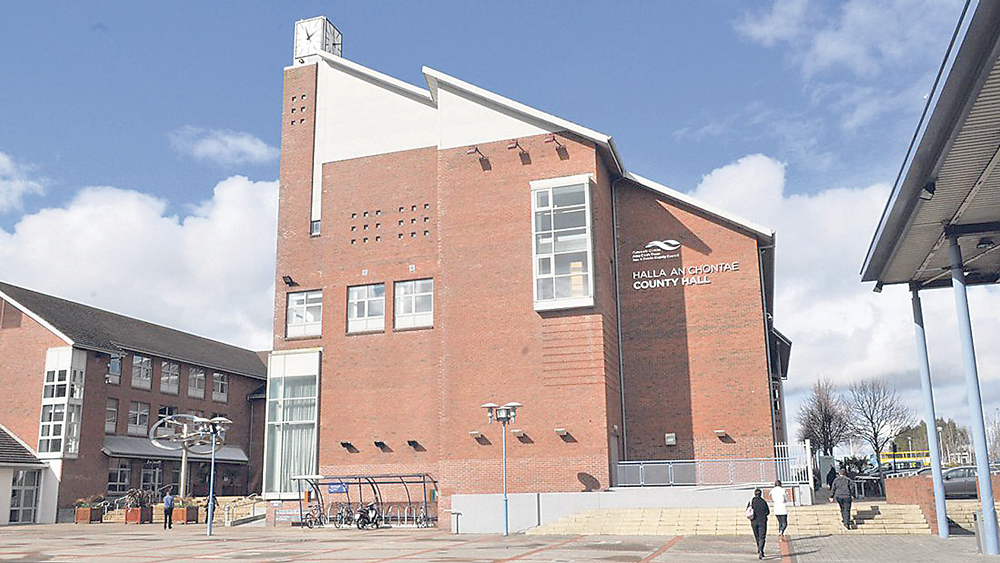 SOCIAL housing rent arrears were cut by over €600k this year, but it will take 20 years to reduce arrears if the council keep up the current rate of debt reduction, according to Cllr Ronan McMahon (Ind).

Of the 9,816 tenants in the county, some 66 per cent are up to date on their rent, or owe a minimal amount, a week or two behind.

However, 621 tenants (six per cent of tenants) are, between them, over €5m in arrears by a period greater than two years.

Another 683 tenants (seven per cent) owe close to €3m for a period of between one to two years.

Speaking at the council meeting on Monday, Cllr McMahon welcomed the work by the council to reduce the debt, but is concerned at how long this may take.

“It is positive, and long may it continue, but we need to get more than 102 per cent (of billed income achieved). We will be here, and our children will be here, probably, complaining about it in 20 years.”

South Dublin County Council CEO Danny McLoughlin said he understood Cllr McMahon’s frustration but noted it is a “complex issue” and that there has been “improvements” in rent arrears management this year.

“Whether it is slow or fast enough, the reality is that in 18 months over covid, arrears went up by about €6m. We have to appreciate those that are in difficulty, and tackle those that are clearly negligent,” said Mr McLoughlin.

Cllr William Carey (SF) commended the council for “impressive figures” in reducing arrears this year “to the tune of €651k, and that is not to be sneezed at”.

“There are certain councillors who have gone outside these chambers, criticised staff here, councillors here, and unfortunately used the media to attack our social tenants.

“I just want to point out there has been a good response from people this year, who are getting back on their feet, who were affected the last two years badly by covid,” said Cllr Carey.

Mr McLoughlin said on any given weekend, arrears can fluctuate “very easily by €100k” across the county – citing the likes of communions and bank holidays as mitigating factors.

“So, people do miss a week, not intentionally, just human nature. You have to bear with us, I want to assure you the team are working really hard on it. We are doing the best we can to bring people along, and where they are being willfully negligent, they will be brought to court,” he said. 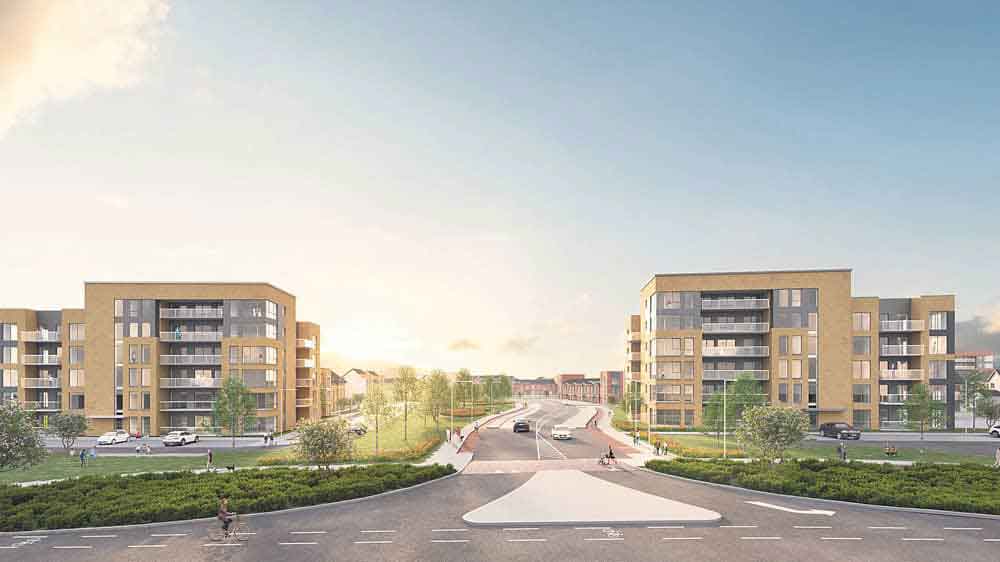 Rents for new cost rental homes at €1,264 per month

COST rental units in Citywest and Clondalkin were launched last week by Minister for Housing Darragh O’Brien. The 118 homes consist of... 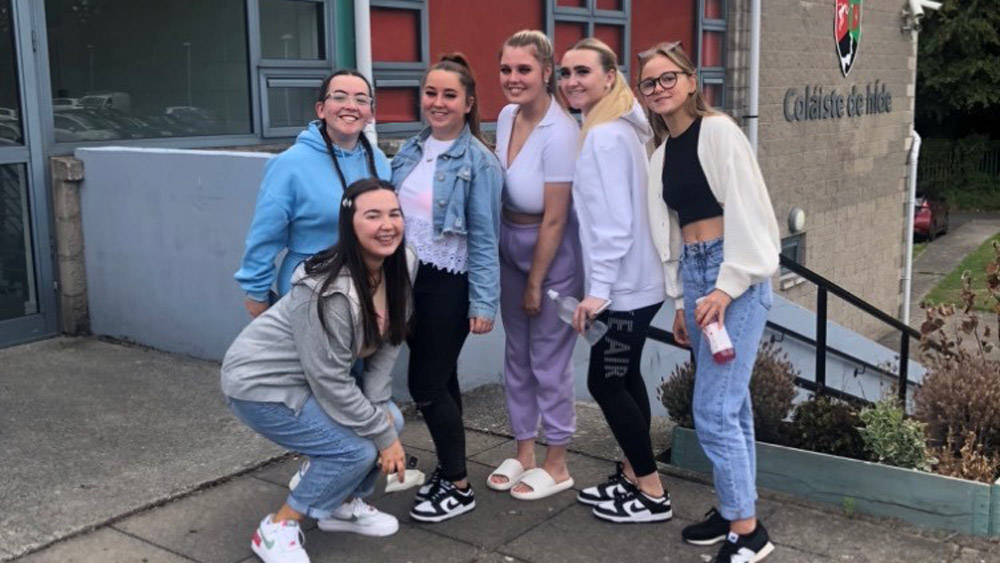 Top marks for our students – excellent results despite Covid

STUDENTS excelled in their state examinations, flying the flag of resilience in the face of a two-year disrupted Leaving Certificate cycle to...