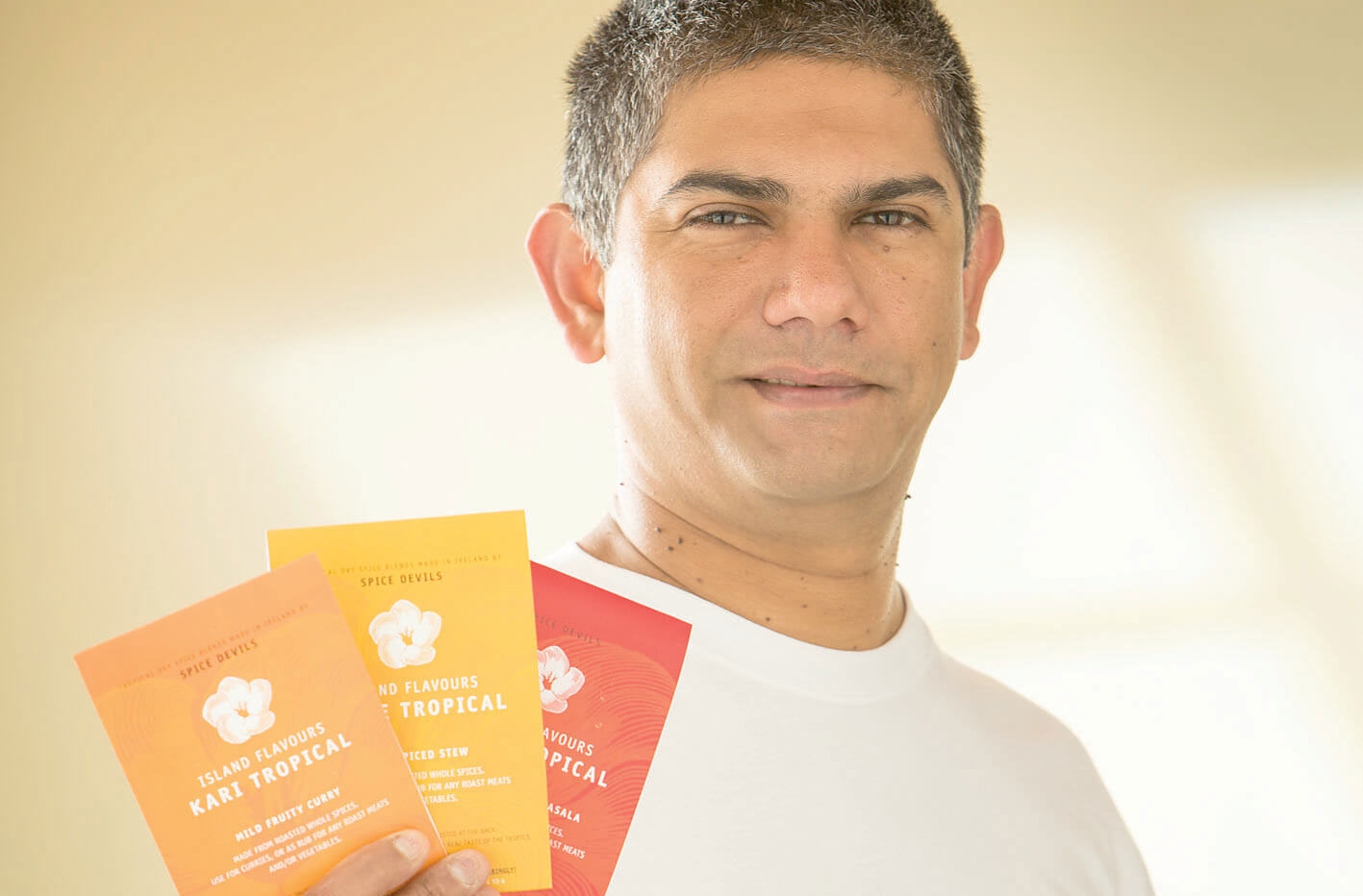 “If just one-fourth of the food currently lost or wasted globally could be saved, it would be enough to feed 870 million hungry people in the world,” said Shakeel.

In his pitch to Virgin Business Voom, Shakeel proposes to import the unwanted fruit and vegetables from Africa to the Mauritius Freeport zone, and create canned baby food for redistribution.

“The fruit and veg, which would have otherwise ended up in a landfill somewhere, will then be converted into clean and healthy baby food in a BRC-certified manufacturing plant,” he said.

“Recipes for a number of products have been finalised already. I have chosen Mauritius because it has multiple double tax treaty arrangements and other trade agreements in place between the EU, USA, Africa and other emerging economies (SADC, COMESA and AGOA among others).

“In turn, this project will create jobs and alleviate poverty and hunger in Africa and other countries where we will source the unwanted fruit and veg. Farmers will receive more in terms of finance when we buy from them. Jobs will also be created in Ireland, where our head office will be based, and operating in the Mauritian Freeport zone means zero corporation tax there, instead it will be paid into the economy where the head office is based.”

Shakeel says the canned baby food will be “clean, vegan friendly, gluten free” and “free from nasties like MSG, salt, sugar, or other additives/preservative”.

“The canning method itself is enough to preserve the shelf life of the food. A happy baby with a happy tummy ensures the survival of a healthy next generation.”

Spice Devils are looking to raise £100,000 in crowdfunding to help implement the plan and set up a production facility.

The award winning fresh spices company are appealing to the general public to vote for their pitch at voom.virginmediabusiness.co.uk/pitches/ugliehe. The deadline is May 15, at 7pm.