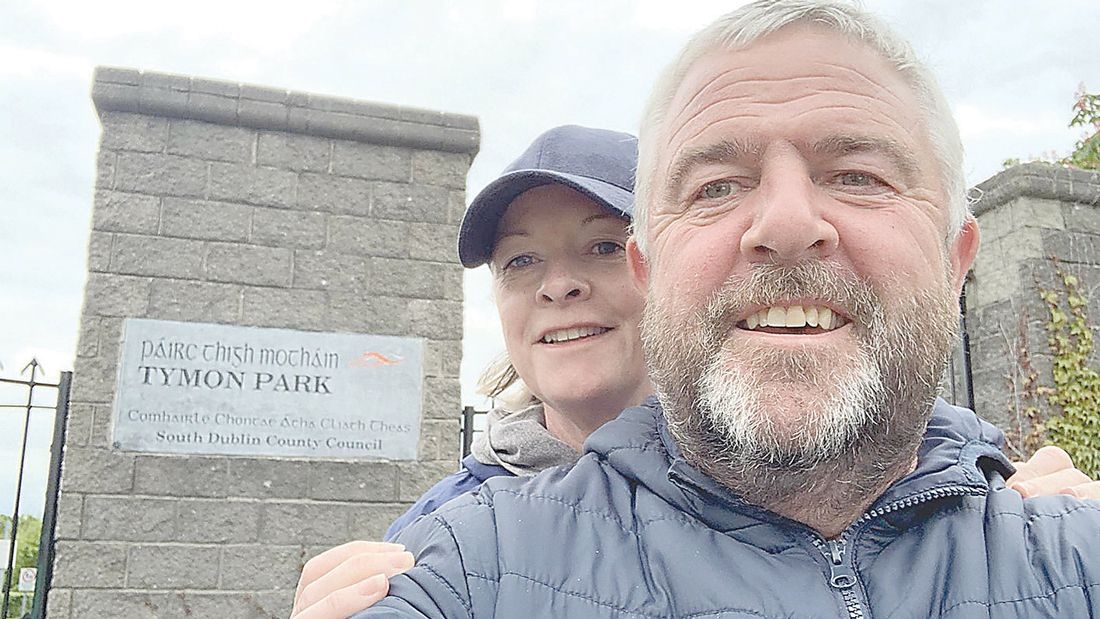 OVER €5,000 was raised by St Anne’s GAA Club over the weekend, for a young boy with a rare degenerative and life-limiting neurological condition, as a result of their Roar for Ruairi One Million Steps Challenge.

Ruairi McDonnell, 6, from Clane in Co Kildare, was diagnosed with a terminal neurological condition last October, and the young boy has already lost his sight, his ability to speak and most of his cognitive ability as a result of the condition, and requires 24-hour care.

Prior to his diagnosis, Ruairi regularly played GAA and had a passion for hurling, and he attended Scoil Phádraig, Clane, where St Anne’s coach Eoin Kennedy works.

Eoin told his clubmates about Ruairi, and fundraisers that were being held for him under the banner Roar for Ruairi, and the club decided to get involved and raise funds for his care, as he will require full-time home nursing and his family home will require significant adaptions as his disease progresses.

The club held the Roar for Ruairi One Million Steps Challenge with the aim of tallying a collective one million steps over the weekend by adding up the steps counted on participants’ exercise apps, and set a target of raising €3,000, but significantly exceeded their goal on both counts.

Over six million steps were logged over the weekend as part of the challenge and, at the time of going to print, €5,499 was raised – which will help Ruairi and his family to provide for his continued care as his condition progresses.

Jack Cannon, the cultural and language officer in St Anne’s and one of the organisers of the challenge, told The Echo: “It went better than we could have ever hoped.

“We were confident that we would hit our targets as a club, but to surpass them so considerably in these difficult times, is an expression of the passionate community spirit that exists in St Anne’s GAA Club.”

Adam Doran, who is the games promotions officer in St Anne’s and he also helped to organise the challenge, added: “We were happy to be able to do something that was active and healthy, and allowed us to engage with our club members, and all for a great cause.

“St Anne’s is a club with a big heart, and campaigns like this show that. We would like to thank all of our members and the wider community for getting stuck in and helping to raise vital funds for Ruairi.

“Thanks to Jack Cannon, Eoin Kennedy, Ciaran Murphy and Stephen Murphy for pulling this together.”